I saw this on the BBC and thought you should see it:

Posted on September 12, 2018 by Life in SE ASIA a Daily Magazine 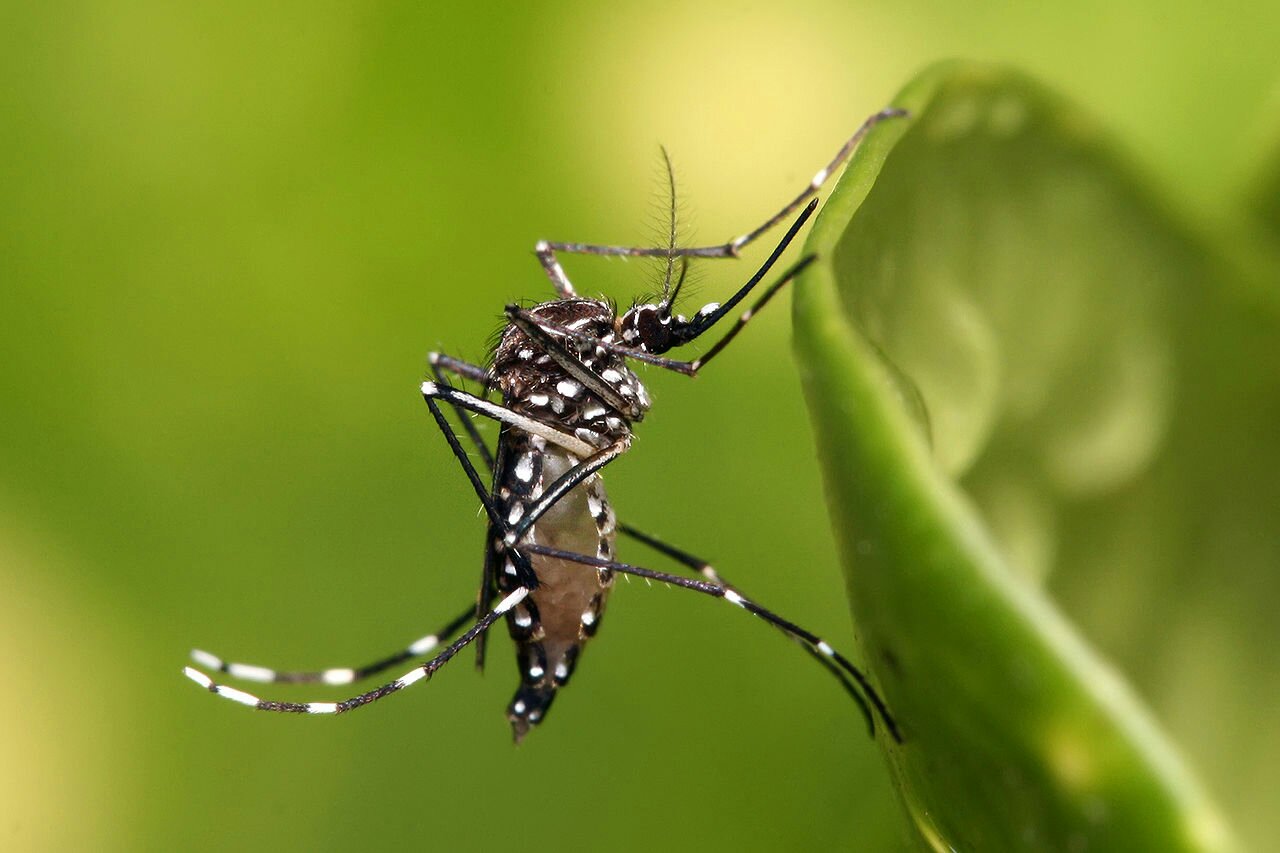 Thailand health officials say the number of people requiring treatment for dengue fever has already topped the 50,000 mark in the first eight months of 2018.

According to the Ministry of Health’s Bureau of Epidemiology, a total of 50,079 cases have been reported from the 77 provinces by August 27, of whom 65 died from complications related to the disease.

The areas where you are most likely to contract dengue include Phuket, Nakorn Pathom, Phichit, Maehongsorn and Krabi.

Dengue fever is an infectious disease carried by mosquitoes in mostly tropical regions around the world. Dengue used to be called “break-bone fever” because it often causes severe joint and muscle pain that patient’s describe feels like bones are breaking.

People contract the dengue virus from the bite of an infectious Aedes mosquito – you can’t get dengue from another human.

The Ministry of Health says there are three types of dengue fever which, in order of less severe to most, are: the typical uncomplicated dengue fever, dengue haemorrhagic fever (DHS) and dengue shock syndrome (DSS).

The World Health Organisation estimates there may be 50–100 million dengue infections worldwide every year.

However, new research from the University of Oxford and the Wellcome Trust suggests that the number is more likely to be 390 million dengue infections per year worldwide.

Posted on September 3, 2018 by Life in SE ASIA a Daily Magazine

This my neice and proud of her. Takes courage to write and publish. Have not read her book yet as just published.

The title suggest how Christians often focus on others sins and forget what Christ actual teaches which i agree and have observed. 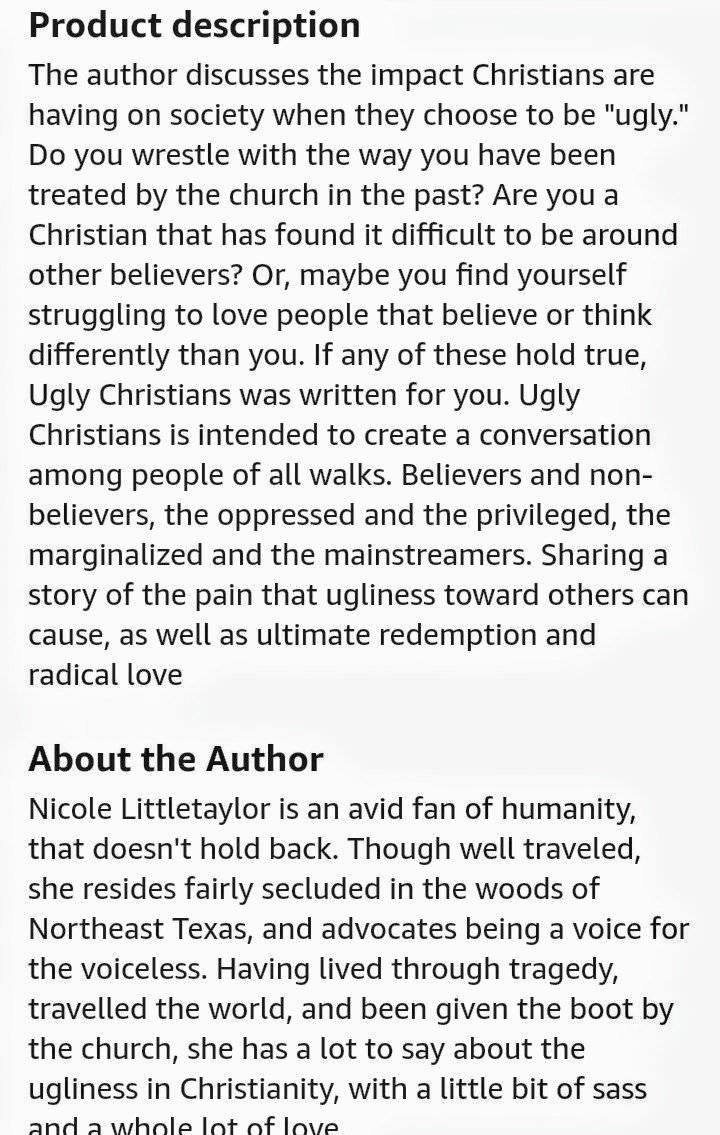 Will review after my copy arrives in Thailand.

I became aware involved about human trafficking when the woman I love was traffic.

Most of the NGO that help are Christian. There are Muslim also and my next post will write about them.

Many of the females are traffic in sex for a better life often to help their families or tricked.

When a mother encourage a daughter to be a prostitute how does she escape the culture. That culture is wide spread in Issan or the NE Thailand.

How can she get her freedom?

In my view and experience is God.

I ask my pastor KR at All Nations Church Phuket Thailand for some words.

He gave me the resource 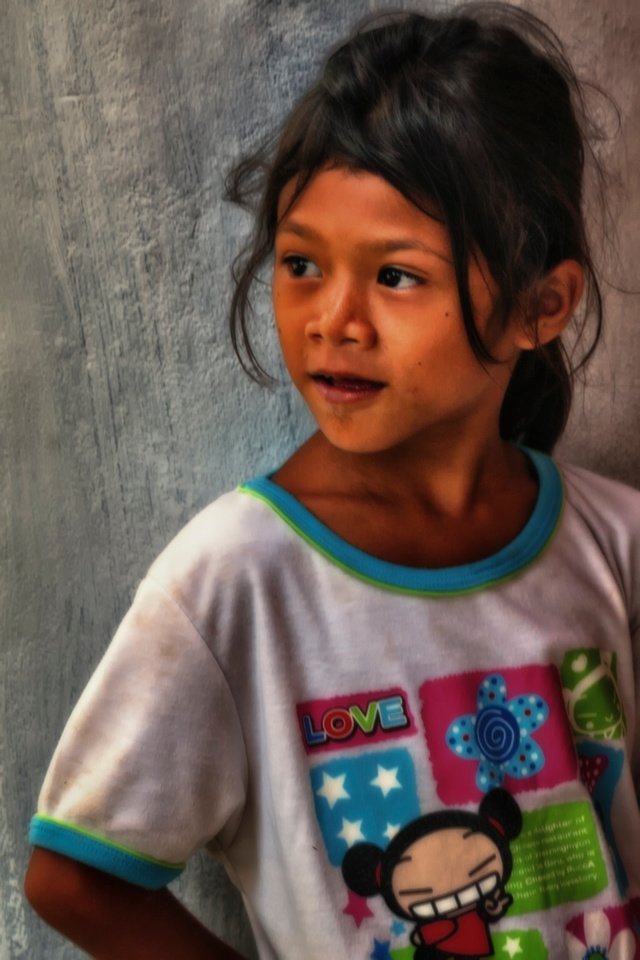 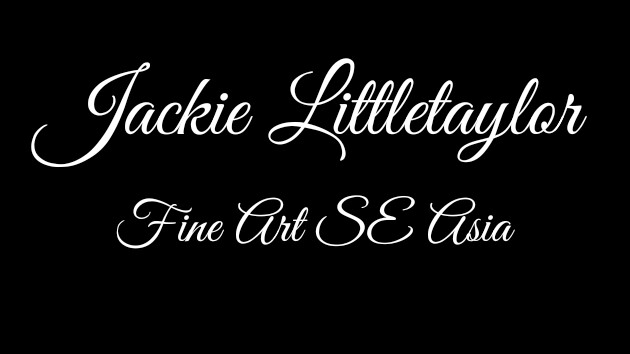