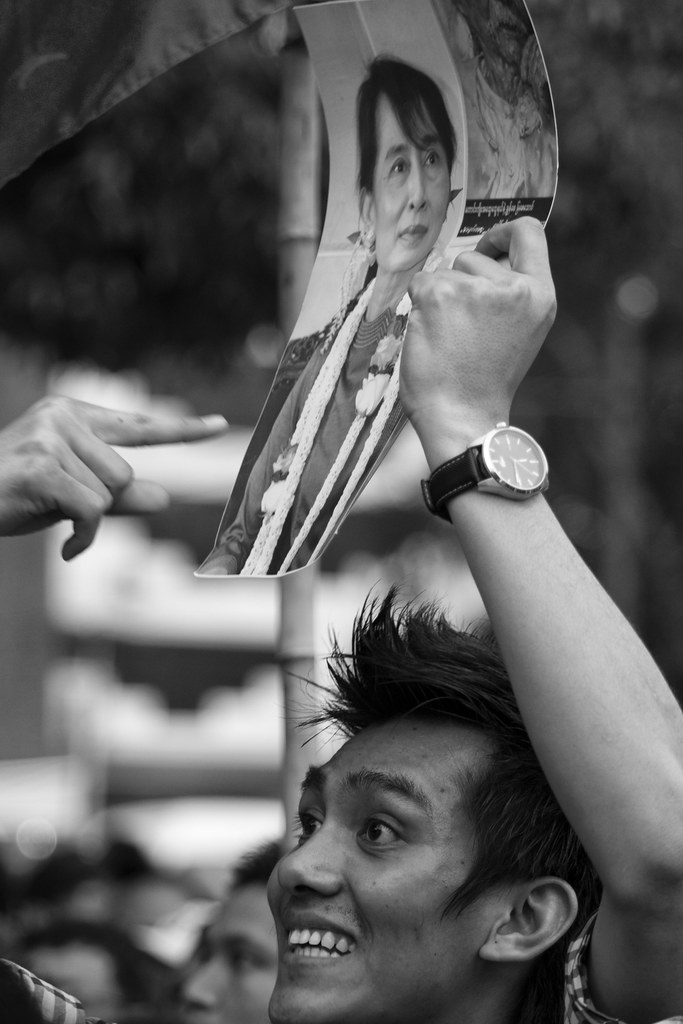 Posted on October 4, 2014 by Life in SE ASIA a Daily Magazine

the journey to Inle wasnt an easy one.
we alighted from the big bus at this small little town. and changed to a pick-up van

30mins on a bumpy ride and i arrived at another place which i later found out was Taungyi…. where i WAITED again for another pick up to take me to Inle.

and it was here i met a kind provision shop boss who spoke pretty good english. (his wife is burmese chinese)

waited for almost an hour before the pick up truck departed… 45 mins later i arrived at yet another town.. it was too early in the morning i didnt even bother asking where i was. i was on the bus for 10 hours, then 30 mins in the van, then waited and then 45 mins on the truck. too hungry and tired!! but i later realised the other town was NyaungShwe. but…

Posted on October 2, 2014 by Life in SE ASIA a Daily Magazine

A Burmese Student At The Best Friend School 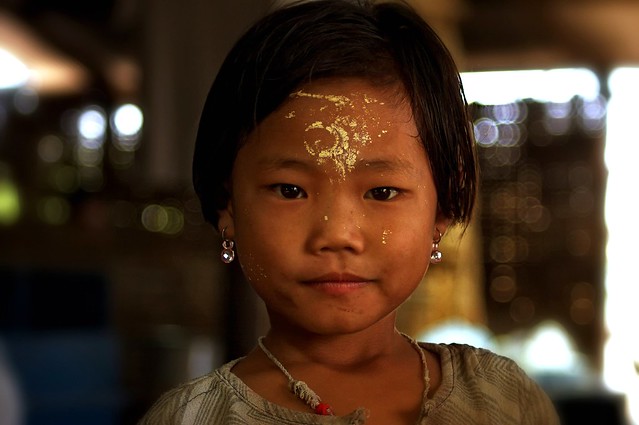 Located in Mae Sot, on the Thai-Burma border, The Best Friend School was established by Ashin Sopaka, a Saffron Revolution leader, to provide education to refugee and migrant worker children from Burma.

Posted on October 2, 2014 by Life in SE ASIA a Daily Magazine

Posted on September 20, 2014 by Life in SE ASIA a Daily Magazine

I made the visa run from Ranong Thailand across the water to Kaw Thoung Myanmar several times years ago and always enjoyed the little boat ride.  There is a small buddhist shrine on a small island just before you get to the landing at Kaw Thoung.  I must have 30 photos of it. But the one above is my favorite.  You can see all my Fine Art of SE Asia and purchase if interested at jackielittletaylorphotos.com

Posted on September 9, 2014 by Life in SE ASIA a Daily Magazine