Ken Grace is an Australian author. His debut novel Blood Prize was released in January 2014.

Ken was born in regional NSW and grew up in the Murray River town of Howlong, where he completed his early schooling. He went to Albury High School, struggling through the curriculum. He loved to read, but he also suffered from aphasia, a learning disability. The teachers were not amused with his grammatically incorrect attempts at story telling. Ken also loved sport, particularly cricket and Australian Rules football.

Ken’s love of a good story may have originated from Harry Osborne, his beloved late Grandfather, who could exaggerate an uneventful walk beside the river into ‘The Old Man and the Sea’.

Ken had several long-term jobs, before deciding that he wanted to write his first novel, and subsequently become a full time author. Ken and his wife, Katie moved from Queensland where they had been living to rural Victoria (a ‘Tree Change’). Here he began writing his first novel.

Ken has a passion for travel and trekking and fits these activities in between writing his next novels. 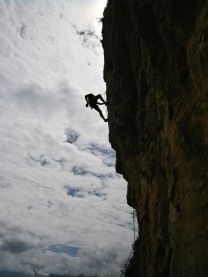 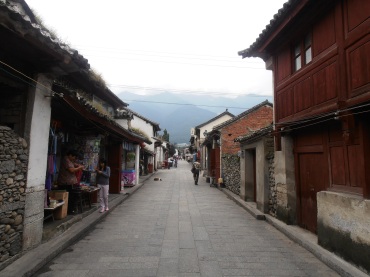