Lotus or Water Lilly by jackie

In my yard have a lotus or a, water lily pond. Jaeb and I bought this . I have been calling it Lotus. So I decided to do some research about lotuses. 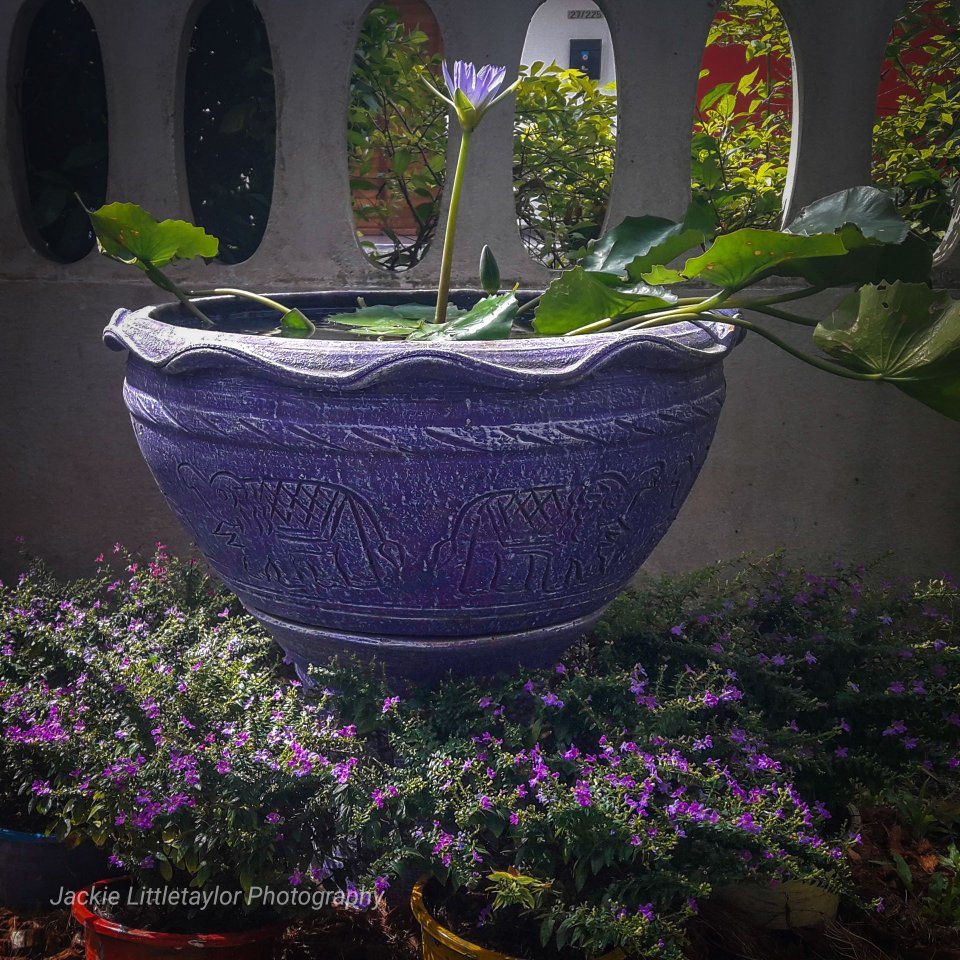 I live in Thailand which is Buddhist and the Lotus is a important symbol. Also Lotus and I call now water lilies are all over. At the temples and next to the rice fields. So by ignorance I just called them all Lotus. 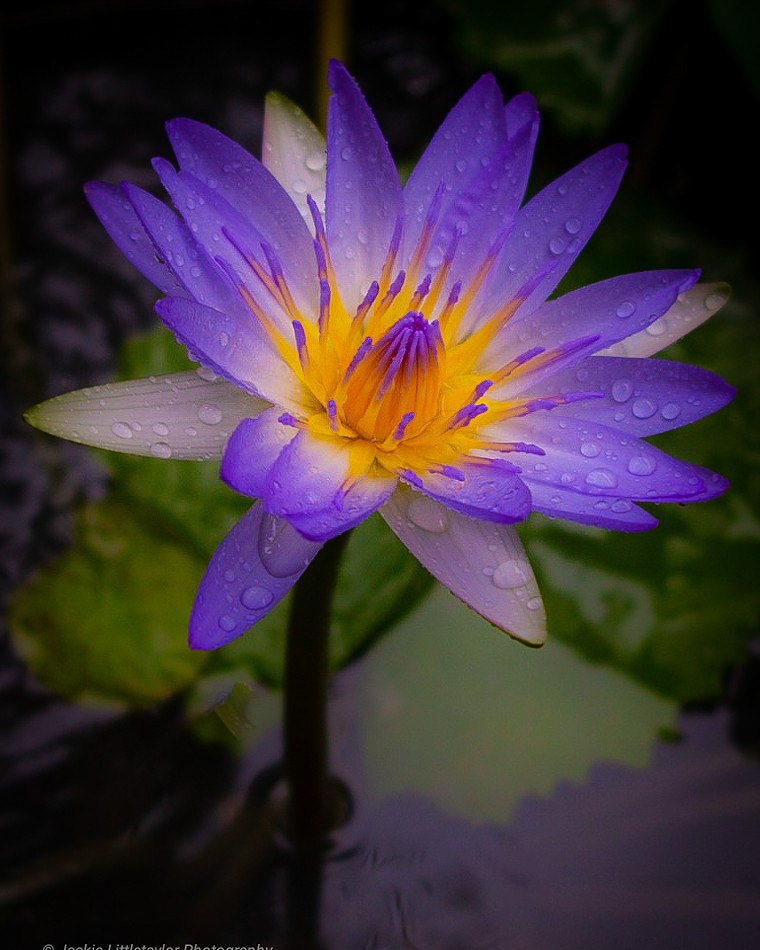 Below is from Wikipedia. Reference to lotus..
while the leaves float on top of the water surface or are held well above it

The one feature I have seen is the lotus leaves, the stem is in the middle and with lilies their is a cleft on the leaf. 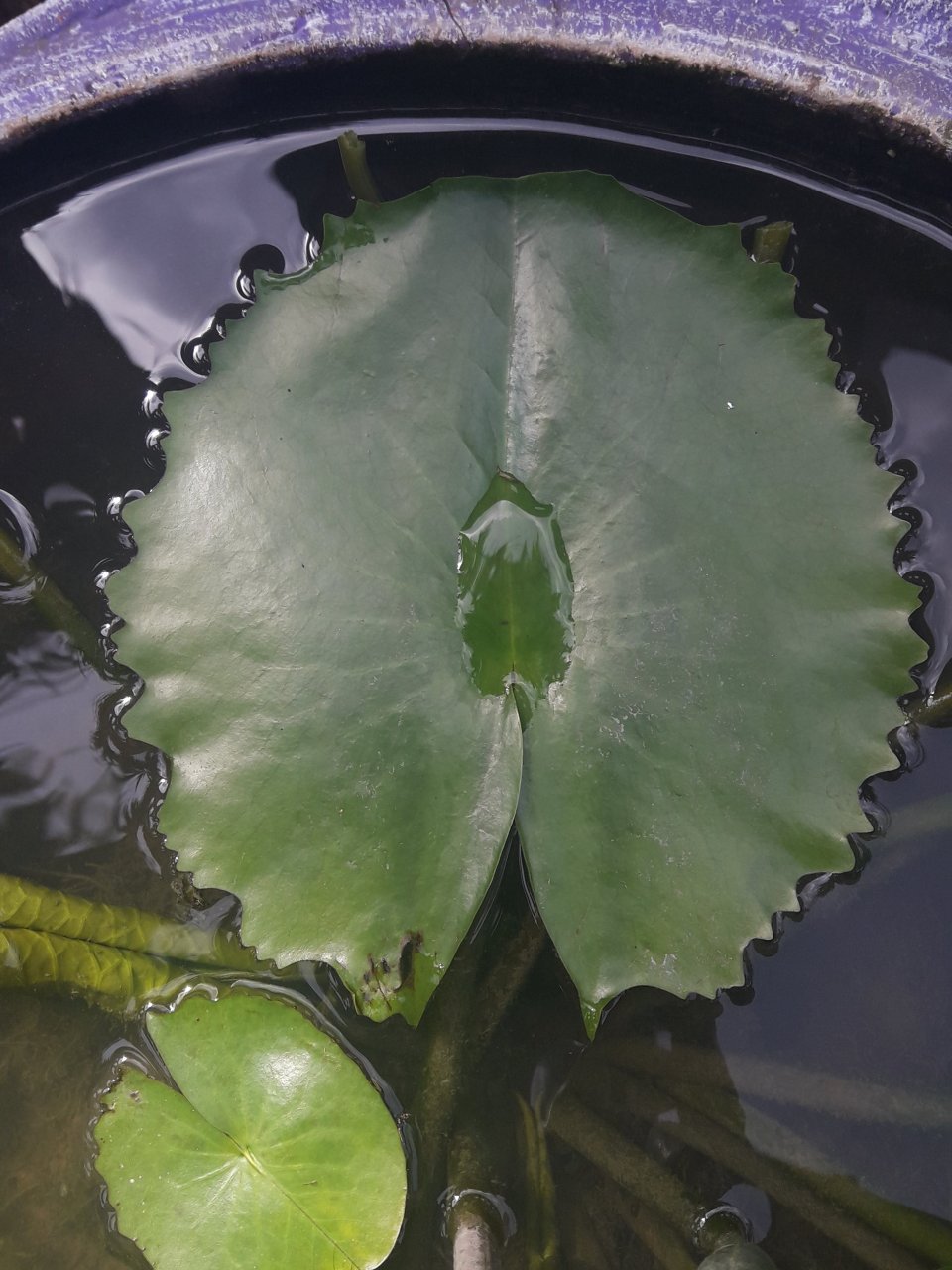 Lotus below is a nelumbo nucifere 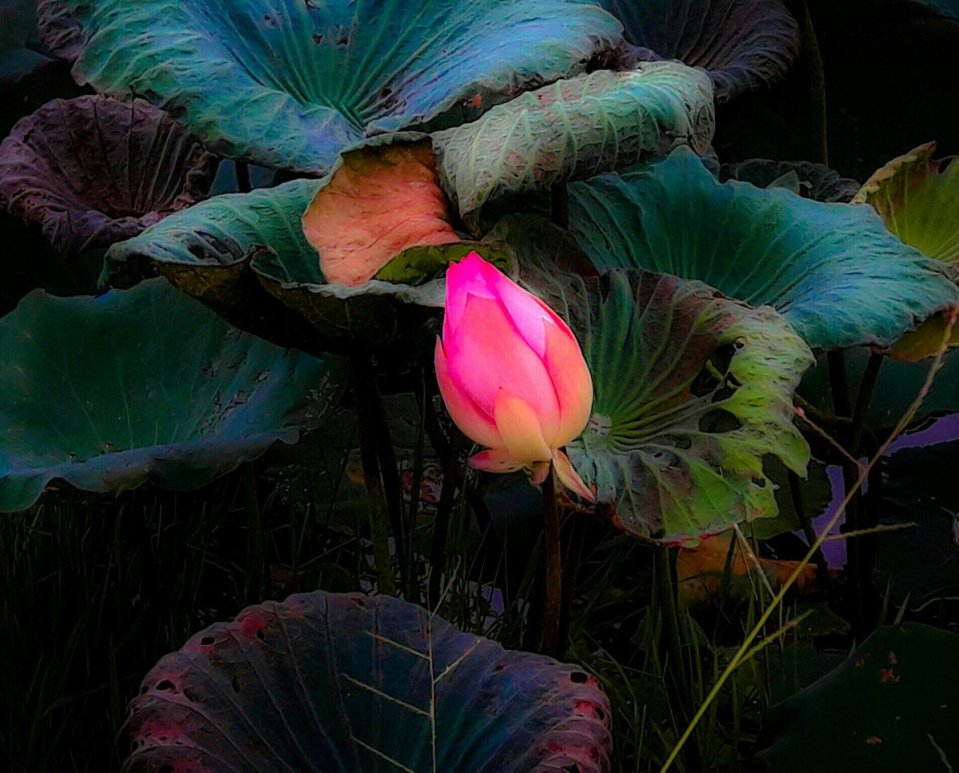 This is a very important flower in Buddhist.
The flowers are sacred in Thai culture, a predominantly Buddhist society and are also used in traditional Thai medicine, cooking, and cultural celebrations. The lotus is a symbol of purification and enlightenment in Buddhism, rising clean and fragrant above the mud in which it is rooted.

Wikipedia is my source.

As you can see they often call lotus also water lily.

Nelumbo nucifera, also known as Indian lotus, sacred lotus, bean of India, Egyptian bean or simply lotus, is one of two extant species of aquatic plant in the family Nelumbonaceae
seeds may remain viable for many years, with the oldest recorded lotus germination being from that of seeds 1,300 years old
The lotus is often confused with the water lilies (Nymphaea, in particular Nymphaea caerulea“blue lotus”
while the leaves float on top of the water surface or are held well above it. The flowers are usually found on thick stems rising several centimeters above the leaves.
Researchers report that the lotus has the remarkable ability to regulate the temperature of its flowers to within a narrow range just as humans and other warmblooded animals
An individual lotus can live for over a thousand years.
As mentioned earlier, the traditional Sacred Lotus is only distantly related to Nymphaea caerulea, but possesses similar chemistry. 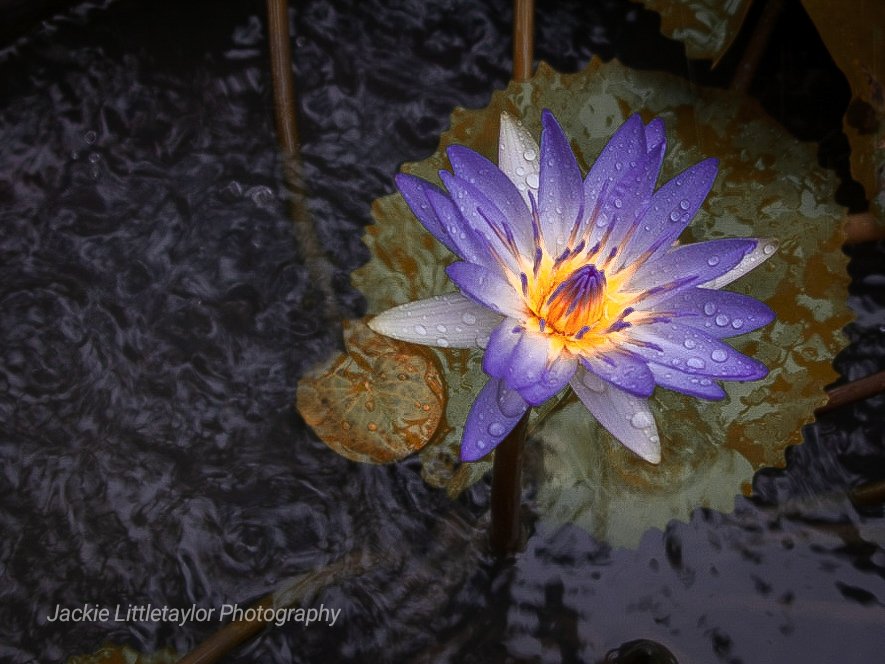 Nymphaea caerulea, known primarily as blue lotus (or blue Egyptian lotus), but also blue water ilily (or blue Egyptian water lily), and sacred blue lily, is a water lily in the genusNymphaea.
The leaves are broadly rounded, 25–40 cm (10–16 in) across, with a notch at the leaf stem. The flowers are 10–15 cm (4–6 in) in diameter.
The leaves grow from the rhizome on long petioles. Most of them float on the surface of the water. The blades have smooth or spine-toothed edges, and they can be rounded or pointed. The flowers rise out of the water or float on the surface

I think sometimes using both works or names in identifying the plant.

As a photography using both names in describing.

As I love photographing them. 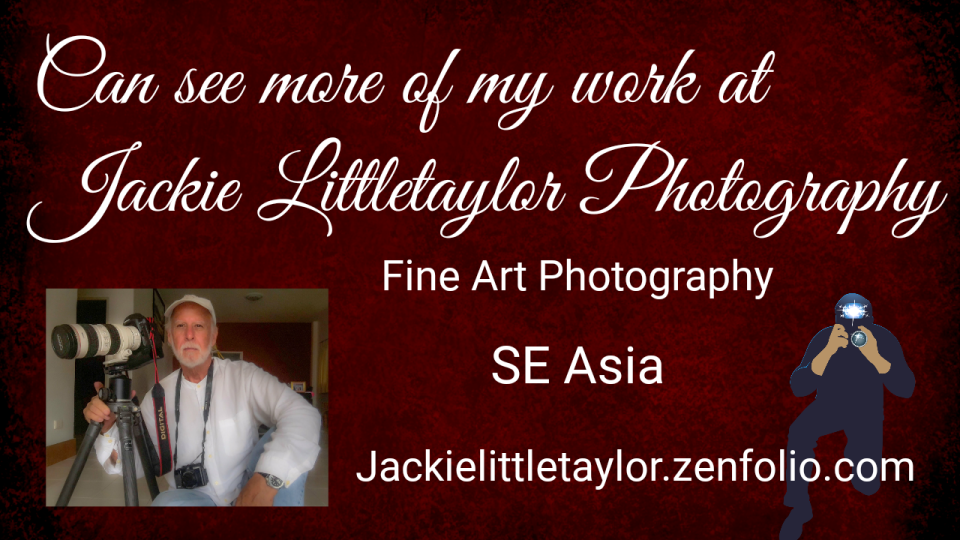 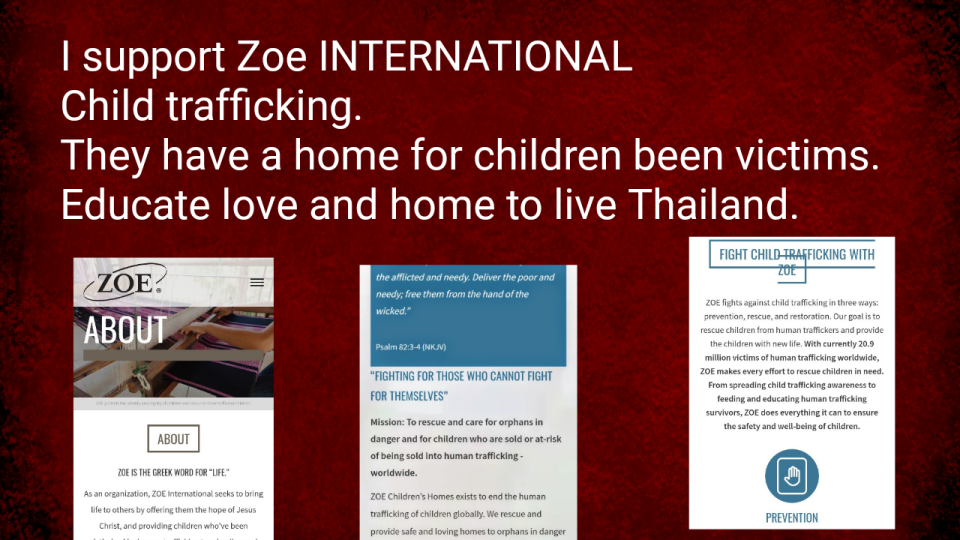 4 Comments on “Lotus or Water Lilly by jackie”