Value your own opinion/judgement and avoid ignorance by jackie

We live in a great time for learning and communication via the internet but sadly I think some just surround themselves with comfort.

Years ago I learned that  sometimes a person that you would expect to know what they are talking about or have the good judgement in making a choice or decision can be wrong.  It could actual result in death.  Often it is disagreeing today on social media FB.  Many people except a FB post as the truth and surround themselves with like minded people which is cool except can lead to ignorance is bliss or willful ignorance 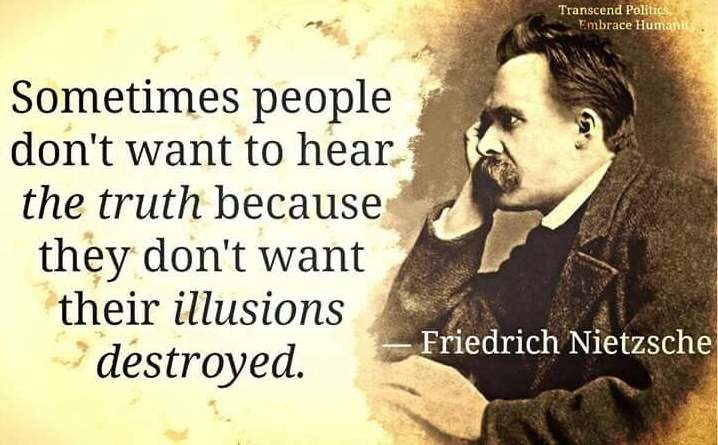 I started to think about this couple days ago having a conversation with a friend in the USA on FB.  She is an educated person and a book keeper or accountant for taxes.  We had a disagreement about dividends and rate of tax.  She said ” I am a tax accountant and you are just a liberal with your views but you dont know what you are talking about.  Ok her argument was she was a tax accountant and I was just a tax payer so would not be informed.  When I did a google search and the first 2 that came up I used in my comment.  That was ignored.   haha  After all she was a “tax accountant”  and I was not! 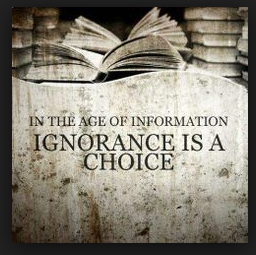 About 40 years ago my father had an accident and broke his back.  My mother was away shopping so as the oldest I was called to the hospital. I have never seen my father cry before. He was in so much pain!  The hospital tried to do x-ray  and there was a neurosurgeon on call.  That night they could not get an x-ray. They said ‘ it might be several days before they could do it.  My mother would not accept that answer as we thought my dad would be dead.  She arranged to have him moved to a extremely well known hospital and a world renown surgeon to see him.  The next morning moved, and x-rays and operated on , all with hours of arriving at the new hospital. The lower 3 vertebrae in his back was pulverized  My dads life was saved. I am not suggesting ignoring medical advice or expert advice.  But if you dont like the answer/advice  given, seek a new answer or do some RESEARCH!

Last year my 2 yr old son was running fever and not drinking water Sunday evening!  I wanted to wait till Monday morning to take to the doctor.  I could see he was becoming dehydrated.  I decided to take to emergency room. The doctor diagnosed him with hand, foot, mouth which I new nothing about but do know about dehydration.  After the doctor prescribed medication  and was going to send us home.  I asked the doctor did he think my son was dehydrated?  Yes was his answer. Did he think my son should be admitted to get an IV for fluids. answer “up to you”   My son was dehydrated because of blisters in his mouth and dehydration can cause death!  You can read more about hand foot mouth on an article i wrote, after my son was well and I did research.  The doctor was wrong about NOT HYDRATING my son!

I am not saying go against science or not listening to experts.   I am saying we are living in a time where all the information is available thru the internet and is FREE.  Do you need some wisdom and common sense in who to read?  YES   There are a few that for example that question vaccination of children for measles which ALL the MEDICAL  and SCIENTIFIC Community say and can prove it is safe and saves lives.  I believe in holistic medicine but that is with main stream medicine.  Get sick go to the doctor, but nutrition can help! 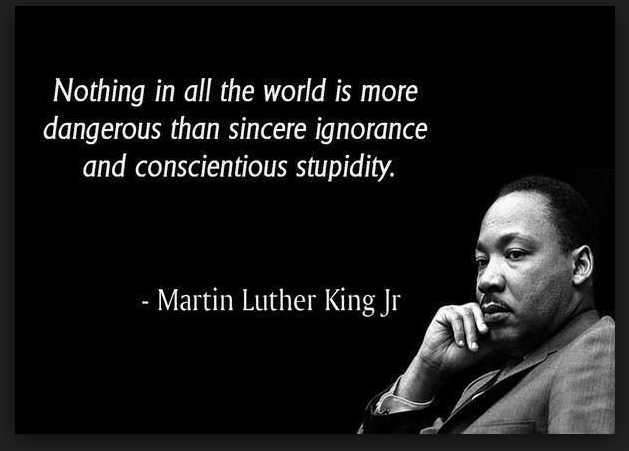 Most of Europe and in the USA  there is freedom to question government, leaders.  In the USA we have done it for over 200 years.  Some countries can not question the leaders.  That does not mean you can not learn, research.  You may not be able to disagree in public but that does not shut down your brain.  History is a great teacher.

“That men do not learn very much from the lessons of history is the most important of all the lessons that history has to teach.”
― Aldous Huxley, Collected Essays

“Those who don’t know history are doomed to repeat it.”
― Edmund Burke

As an American I was taught american and world history in high school  and today amazed how many of my friends from then must have been asleep!  As so many american adults are so ignorant of american history,  The founding fathers and what they said and did.  How can you know what makes us american if you know nothing of what made  america, american!    The same would be true I think all civilizations.

I love the experience of meeting new people with different backgrounds.  I am blessed to have friends from many countries around the world and all religions. I often experience that some of my americans friends that are conservative will unfriend me on social media.  That is ok but I think dangerous to only surround yourself with people that agree with you.  In my HS, our asst principal and I were friends on FB.  He made a post headed “I may offend some” and then  list about 20 very short quotes all related  against liberals, socialism, government and how it was wrong to tax the rich.  Also made the comment that tax payers should never expect anything in return from a government that taxes it people!   I replied that I was disappointed that as an educator he had nothing to say that was inspiring and that as an educator working for a public school funded by tax payers (socialism) and worked there all his working life was that not a little strange coming from him?  He Unfriended me!  hahaha

← Locavore, Amazing Casual-Haute Dining In Ubud
Sorry been away for awhile now back →