Bugs Bunny, Daffy Duck, Yosemite Sam, Tinker Bell, and  Skipper of  Penguins of Madagascar  have helped me teach english to my kids and entertain me! 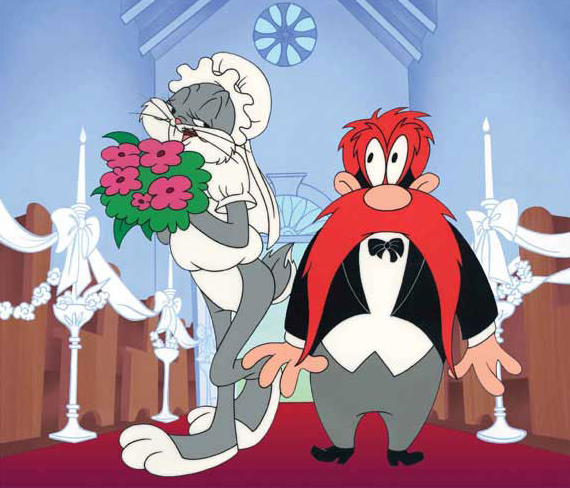 I have a friend on Facebook that is an american teaching in Thailand english to small kids,   I noticed one day on a post he made where he mentioned that he was using cartoons to help the kids “hear” the english.  In my opinion as just a parent, we learn a language at an early age by hearing.  Not from a book as that comes later but just listening.  Most of my Thai friends are shy about speaking english because of their pronunciation.  I met a Thai English teacher teaching other Thais and I could not understand a word she was saying!  She could write and read but could not speak english!  I also know Thais that speak very good english so not putting down people or the education system.  In my opinion it helps to hear english spoken!

Why English Language is important to learn

It is an official language of almost 60 sovereign states, the most commonly spoken language in theUnited Kingdom, the United States, Canada, Australia, Ireland, and New Zealand, and a widely spoken language in countries in the Caribbean, Africa, and South Asia.[6] It is the third most common native language in the world, after Mandarin and Spanish.[7] It is widely learned as a second language and is an official language of the United Nations, of the European Union, and of many other world and regional international organizations. English is probably the third largest language by number of native speakers, after Mandarin and Spanish.[7] However, when combining native and non-native speakers it is probably the most commonly spoken language in the world. English is spoken by communities on every continent and on oceanic islands in all the major oceans

English as a global language

English has ceased to be an “English language” in the sense of belonging only to people who are ethnically English.] Use of English is growing country-by-country internally and for international communication. Most people learn English for practical rather than ideological reasons.[96] Many speakers of English in Africa have become part of an “Afro-Saxon” language community that unites Africans from different countries

Many regional international organisations such as the European Free Trade Association, Association of Southeast Asian Nations (ASEAN),[51] and Asia-Pacific Economic Cooperation (APEC) set English as their organization’s sole working language even though most members are not countries with a majority of native English speakers.

How to learn English

I am not a teacher and terrible about learning another language.  In high school took French and Latin, and can not speak either today!    I live in Thailand and after several online classes still very poor about Thai.  So when wanting my kids to learn english I needed to educate myself and use research to help them.

I think being understood is more important than worry about grammar.  When my 3 year old son says “come on”  I understand him even though he did not say it correctly!  Correct would be “Father, please come with me.”

Part 2 of 3: Improving Your Writing, Reading and Listening Skills

Welcome to the English section of the Internet Second Language Collective, an international community of half a million ESL/EFLlanguage teachers sharing self-made language teaching materials. Enjoy our free teaching resourceswhether you’re teaching English as a second language (TESL) or foreign language (TEFL) in a school or via one-on-one tutoring. Please consider sharing theprintable worksheets(doc/docx) and powerpoints(ppt, pptx) you created or type in your teaching tipsand ideas (“UPLOAD” menu) for others to benefit from!

Some of my kids favorites  remember  free on YouTube 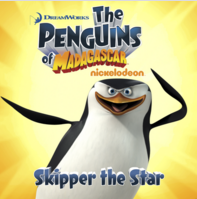 Posted on December 6, 2015 by Life in SE ASIA a Daily Magazine