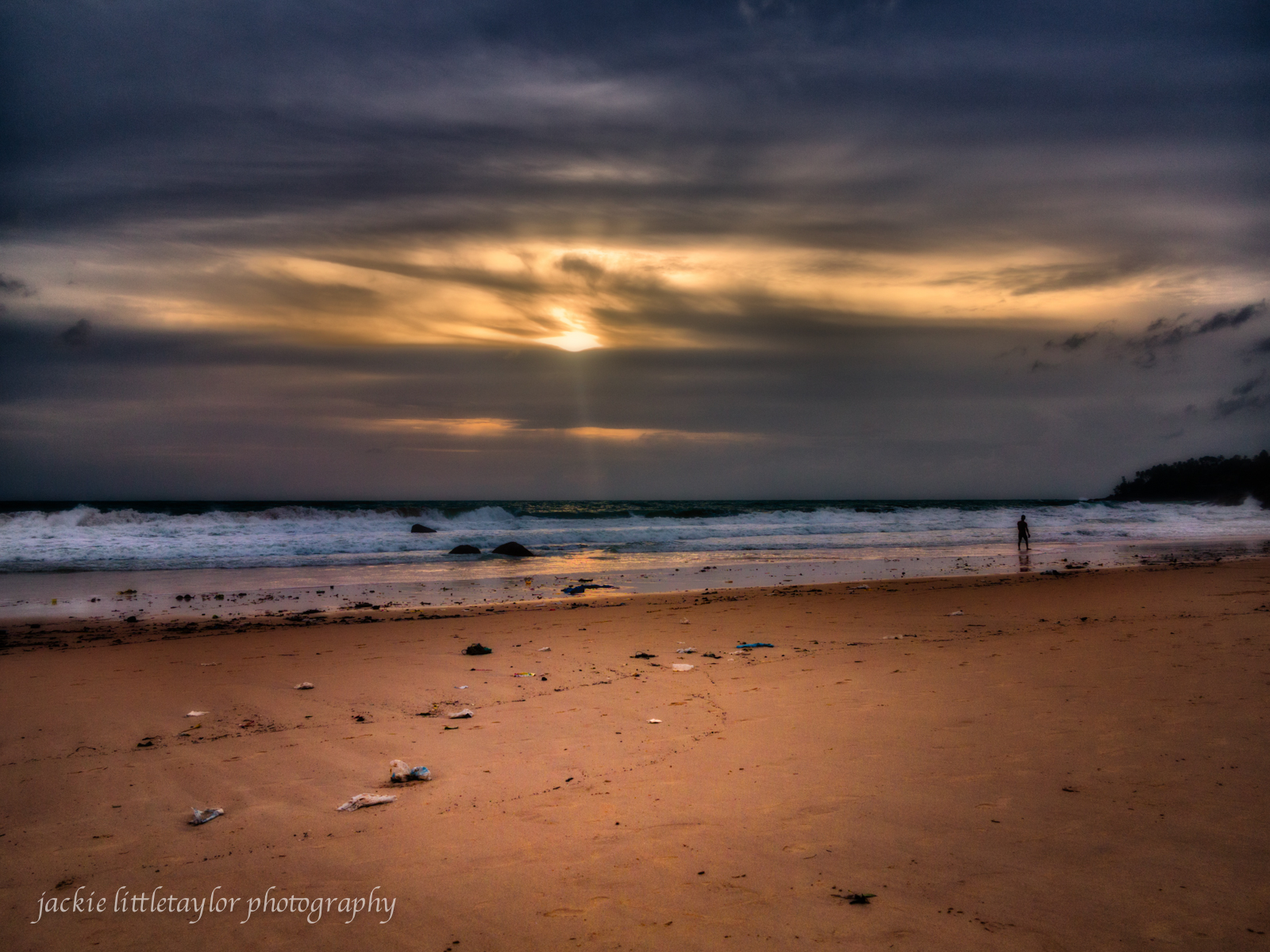 Living on Phuket island Thailand , so many beautiful beaches and they are great for swimming but sometimes you will find plastic bags floating in the water and can be a lot of them.  I was at one of my favorite small beach Ya Nui and the beach was well maintained until you got in the water!   Plastic bags everywhere.  How anyone could enjoy being in the water?   I did not take a photo of the plastic bags in the water that day but below is Surin Beach with plastic bottles and bags on the beach 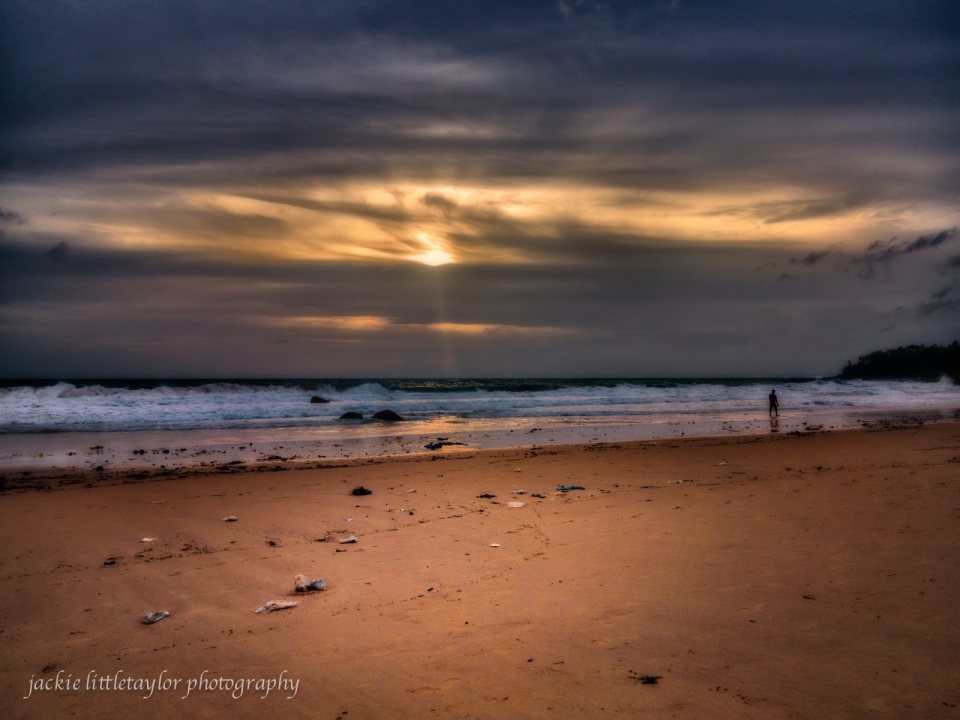 When I was growing up in the USA, paper was used and no plastic, but over the years plastic boomed all over the world and in many ways has made life easier.  The camera I am using to take the photos is made out of plastic!  We will avoid the political if possible and stick with the science and conservation of our world!

Plastic is every where in our lives, from our smart phones, toys, to our food. 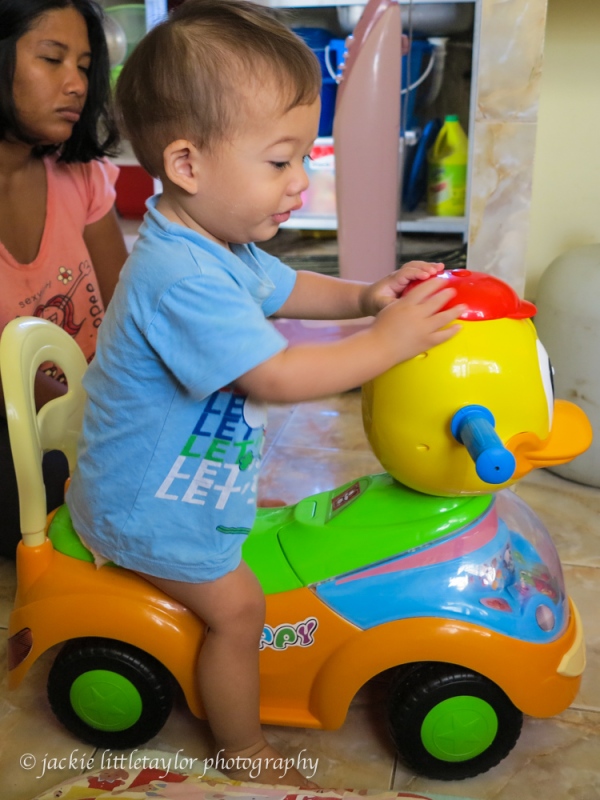 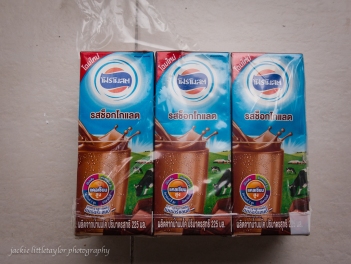 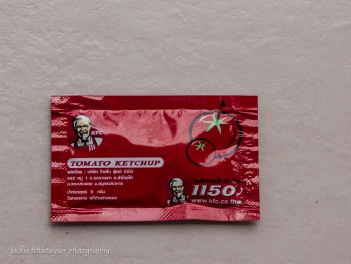 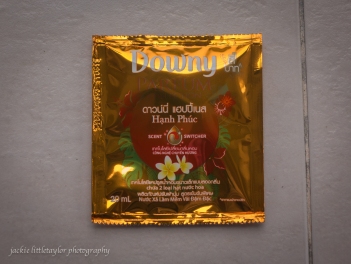 Facts of plastic and the ocean and life

WHY ARE PLASTIC BAGS BAD?

• Scientists estimate that every square mile of ocean contains approximately 46,000 pieces of plastic floating in it (United Nations Environment Programme).
• A single plastic bag can take up 500 years or more to degrade (Measuring biodegradability, ScienceLearn.org).
• In good circumstances, high-density polyethylene will take more than 20 years to degrade. In less ideal circumstances (landfills or as general refuse), a bag will take more than 500 years to degrade (ScienceLearn.org).
• An estimated 3,960,000 tons of plastic bags, sack and wraps are produced annually. Of those, 3,570,000 tons (90%) are discarded. This is almost triple the amount discarded the first year plastic bag numbers were tracked (1,230,000 tons in 1980) (Environmental Protection Agency).
• Anywhere from .5% to 3% of all bags winds up recycled (BBC, CNN).

PLASTIC BAGS’ IMPACT ON THE ENVIRONMENT

• The U.S. goes through 100 billion plastic shopping bags annually at an estimated cost to retailers of $4 billion (The Wall Street Journal).
• According to data from the Ocean Conservancy’s annual International Coastal Cleanups, plastic bags are consistently in the top 10 pieces of trash collected on beaches around the world.
• The extremely slow decomposition rate of plastic bags leaves them to drift on the ocean for untold years. According to the Algalita Marine Research Foundation, these plastic bags cause the death of many marine animals (fish, sea turtles, etc.), every year when animals mistake them for food.
• When plastics break down, they don’t biodegrade; they photodegrade. This means the materials break down to smaller fragments which readily soak up toxins. They then contaminate soil, waterways, and animals upon digestion (Earth911).
• 10% of the plastic produced every year worldwide winds up in the ocean. 70% of which finds its way to the ocean floor, where it will likely never degrade (United Nations). 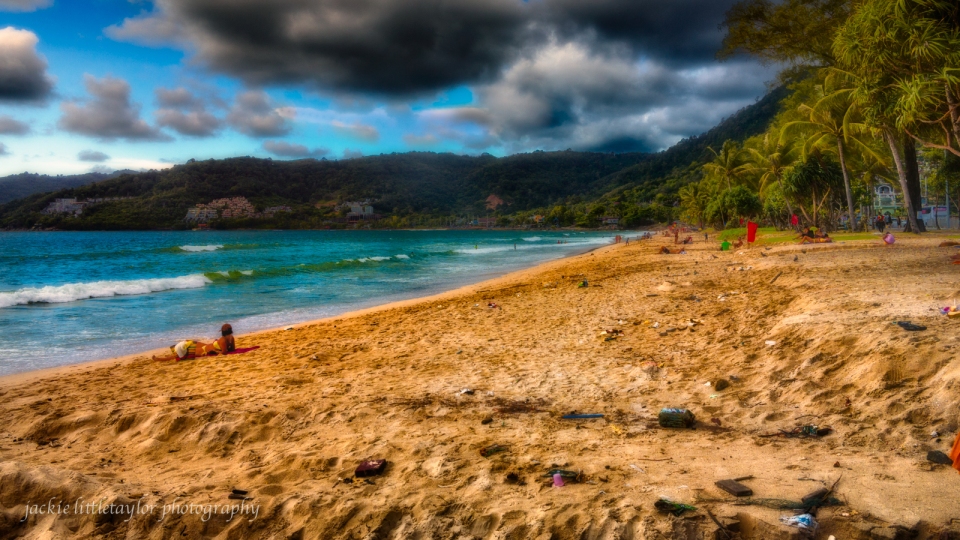 ← alone on the beach at sunset photo of day by jackie
Coral Day, A Dream to Restore Bangka Island →