Ubon is best known for its annual Candle Festival, held in July to mark the beginning of the rainy season retreat for Buddhists, Wan Khao Phansa, also called Buddhist Lent. One day prior, candles are taken to Thung Si Mueang, the central park in the middle of the city, to be decorated and then exhibited in the evening. On the same evening, there are many smaller processions to bring candles to practically all Buddhist temples in Thailand. The main procession in Ubon takes place early the following morning. Ubon Ratchathani (Thai: อุบลราชธานี, pronounced [ʔubon râːt.tɕʰa.tʰaːniː]) is one of the four major cities of Isan (Khorat, Ubon Ratchathani, Udon Thani, and Khon Kaen), also known as the “big 4 of Isan”. The city is on the Mun River in the southeast of the Isan region of Thailand. It is known as Ubon (อุบลฯ) for short. The name means “royal lotus city”. The provincial seal features a pond with a lotus flower and leaves in a circular frame. Ubon is the administrative centre of Ubon Ratchathani Province.

Map for Ubon Ratchathani and click here for larger map 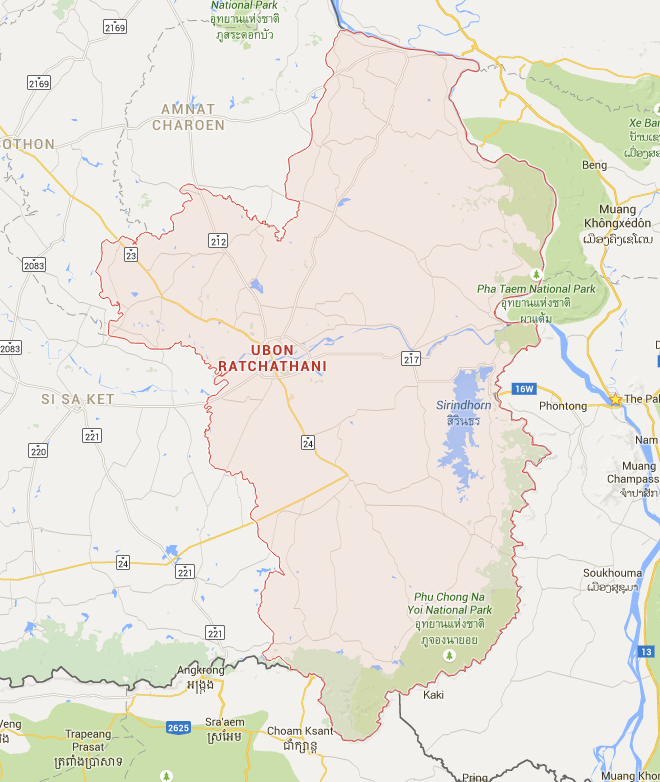 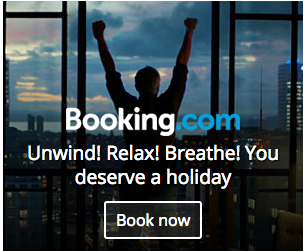 One Comment on “Ubon Ratchathani Candle Festival 2015 by jackie”