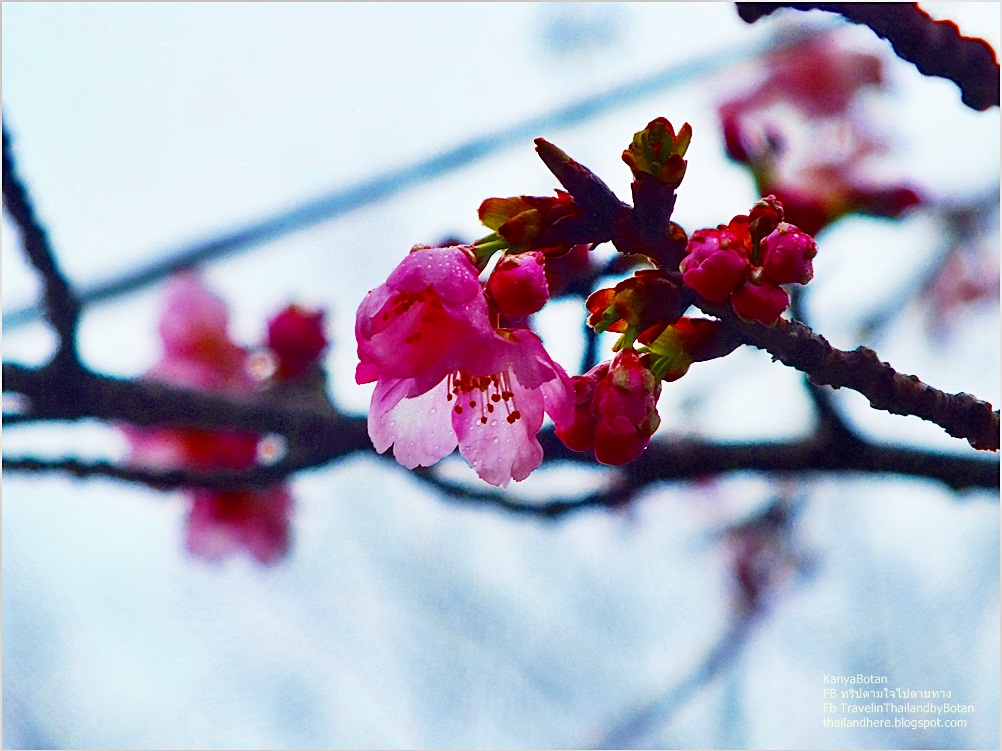 Ueno Park, located in front of JR Ueno Station and close to Keisei Ueno station, Japan. This park has a very large There are several important buildings located in this park. This is KANEIJI TAMPLE, Admission is free, open daily from 9:00 am. – 16.00. Kaneiji Temple was a large temple of glory in the Edo period but during The Boshin War some area of temples have been destroyed but still remain 5-story pagoda and Toshogu Shrine. Today is raining (9 March 2015) and very cold so I can’t to go to the pagoda. The temple area is not very large right now, Surrounded by park is the temple quiet and now have the Sakura Flowers are being to blossom but still not all, with both light color and dark colors are beautiful and very happy to see its because I never have seen its before and not think to can to see its in today because this is early March.

SAIGO TAKAMORI STATUE was the last true samurai of Japan. Located in front of Ueno Park. SAIGO TAKAMORI is one of the most influential samurai in Japanese history. Lived during the late Edo period (Bakumashu) to the beginning of the Meiji era. Who has been dubbed.”the last true samurai” the named in his childhood as “Saigo Kokishi” and adopted the name “Saigo Takamori ” upon entry. adulthood He also used in the writing of poetry as “Saigo Nanshu”. Kiyomizu Kannon Temple was created in 1631 as part of  Kaneji Temple. The building of the temple made of wood, is located on a hill and has a balcony protruding outside. Inside is a picture of Kosodate Kannon Guanyin. The Holy especially of children. As a result, a lot of people come to worship and pray for a son.