Tuberculosis in Children and Prevention SE Asia by jackie 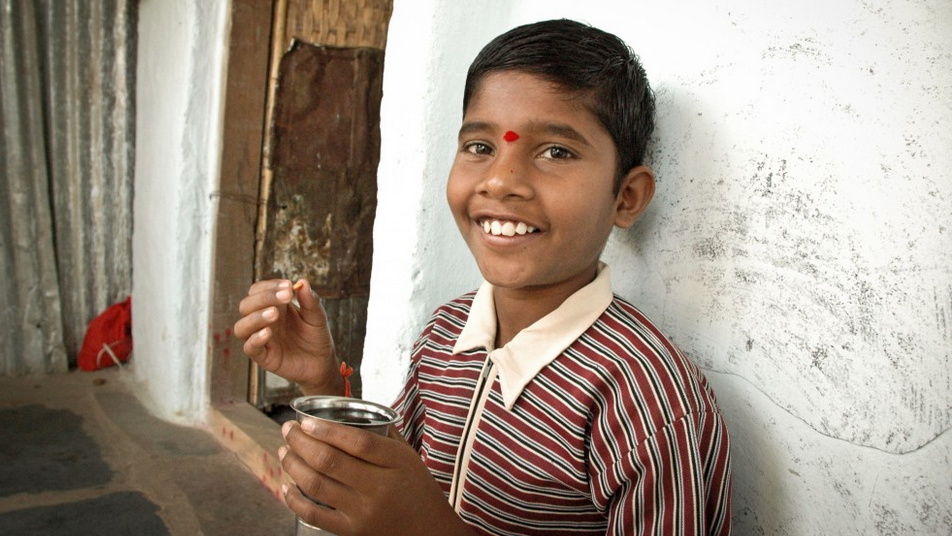 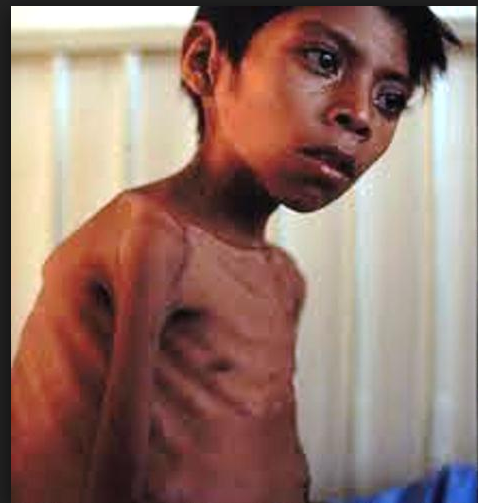 It has been estimated by the World Health Organisation (WHO) that worldwide there are 490,000 cases of active TB and sickness in children, and 64,000 deaths of children from TB each year.

we are not doctors but bring to you reliable information from sources and give you the link of the source.  Please refer to a medical professional if ill or have questions.

How does a child get TB?

A child gets TB in basically the same way as an adult, which is by inhaling TB bacteria which are in the air as a result of being released into the air by someone with active TB. The source of infection for children is usually an adult in their household who has active TB, is coughing and is infectious, although there have also been instances of children being infected in a communal setting such as a school.

Once the TB bacteria have been inhaled they may reach the lungs, where they can multiply and then spread through the lymph vessels to nearby lymph nodes. The child’s immune response then develops a few weeks after this primary infection. In most children their immune response stops the TB bacteria from multiplying further although there may continue to be a few dormant bacteria.5

However in some cases the child’s immune response is not strong enough to stop the multiplication of the bacteria, and TB disease then develops. The risk of progression to TB disease is greatest when the child is less than four years old, and to a lesser extent when they are less than ten years old. There is also a greater risk of progression in children who have a compromised immune system, for example because they are HIV positive.

Children who develop TB disease usually do so within two years of first being infected. A small number of older children develop TB later, either due to reactivation following a period when the TB bacteria have been dormant, or as a result of reinfection.

Some children are at greater risk of getting TB than others and these include:

Diagnosing TB in children is difficult as children are less likely to have obvious symptoms of TB, and samples such as sputum are more difficult to collect from young children. Even when sputum can be collected, it may have very few TB bacteria in it (paucibacillary smear-negative disease).

As with adults the symptoms of TB depend on the type of TB that the child has. Children usually have pulmonary TB but they develop extra pulmonary TB (disseminated TB) more often than adults. Disseminated TB such as TB meningitis particularly occurs in young children less than 3 years old. Miliary TB is another name for disseminated TB.

In children with pulmonary TB the commonest chronic symptoms are a chronic cough that has been present for more than 21 days, a fever, and weight loss or failure to thrive.

How do you treat TB in children?

In the same way as TB treatment is provided for adults, TB treatment for children involves a child taking a number of different drugs at the same time for several months.

How do you prevent TB in children?

The main way that TB is prevented in children is by the use of the BCG vaccine.

TB can also be prevented in children by diagnosing and treating cases of active TB amongst adults, as it is usually adults, particularly adults in the same household, who pass TB on to children. Children with TB are usually not infectious, and so will usually not pass on TB to either other children or adults.

TB prevention consists of two main parts. The first part of TB prevention is to stop the transmission of TB from one adult to another. This is done through firstly, identifying people with active TB, and then curing them through the provision of drug treatment. With proper TB treatment someone with active TB disease will very quickly not be infectious and so can no longer spread the disease to others. The second main part of TB prevention is to prevent people with latent TB from developing active, and infectious, TB disease.

There is a vaccine for TB, but it makes only a small contribution to TB prevention, as it does little to interrupt the transmission of TB among adults.

The TB vaccine called Bacillus Calmette-Guerin (BCG) was first developed in the 1920s. It is one of the most widely used of all current vaccines, and it reaches more than 80% of all new born children and infants in countries where it is part of the national childhood immunization programme.1 However, it is also one of the most variable vaccines in routine use.

The BCG vaccine has been shown to provide children with excellent protection against the disseminated forms of TB, however protection against pulmonary TB in adults is variable. Since most transmission originates from adult cases of pulmonary TB, the BCG vaccine is generally used to protect children, rather than to interrupt transmission amongst adults.

For TB prevention the World Health Organisation (WHO) recommends the drug isoniazid should be taken daily for at least six months and preferably nine months.

The main “target” groups for TB treatment for prevention, are those most at risk of progressing from latent to active TB. These include:

Isoniazid is a cheap drug, but in a similar way to the use of the BCG vaccine, it is mainly used to protect individuals rather than to interrupt transmission between adults. This is because children rarely have infectious TB, and it is hard to administer isoniazid on a large scale to adults who do not have any symptoms. Taking isoniazid daily for six months is difficult in respect of adherence, and as a result many individuals who could benefit from the treatment, stop taking the drug before the end of the six month period.

At a Paediatric HIV/AIDS conference in Kampala, doctors were unable to agree as to whether children infected with HIV should be given Isoniazid as preventative treatment for TB. Those arguing for the drug treatment as prevention, claimed that in children co-infected with HIV and TB, up to 50% of exposed children ended up developing the disease.2

There have also been concerns about the possible impact of TB treatment for prevention programmes on the emergence of drug resistance. However, a review of the scientific evidence has now shown that there is no need for this to be a concern. The benefit of isoniazid preventative therapy for people living with HIV, and who have, or may have had latent TB, has also recently been emphasized.

Actions to be taken

In order to reduce exposure in households where someone has infectious TB, the following actions should be taken whenever possible:

Households where someone has culture positive MDR TB

In households with culture positive MDR TB patients, the following guidance should therefore be observed in addition to the measures given above.

Face masks are different from respirators and can be made from either cloth or paper. A face mask worn by someone with infectious TB can help to prevent the spread of M. tuberculosis from the patient to other people. The face mask can capture large wet particles near the mouth and nose of the patient, preventing the bacteria from being released into the environment. Cloth masks can be sterilized and reused.

Before drug treatment for TB became available, removing TB patients from their homes and putting them in isolation in sanatoria, was the main way of reducing the transmission of TB.

However this policy changed in the vast majority of countries, after studies showed that if patients stayed at home and were treated on an “outpatient” basis, this did not increase the risk of TB amongst the household contacts of the people with TB. This is because drug treatment quickly makes a TB patient uninfectious, and most household contacts who do become infected, will have already become infected before the diagnosis of TB has been made.

So generally there is now no need for people to leave their homes because they have TB. The only exceptions to this is, as described above, when someone has infectious XDR TB, and it is not feasible to isolate them at home. Also people may still need to go into a health care facility because there are complications arising from their condition, or their treatment. Within a health care facility there may be a need for some separation of people as described below, in order to reduce the chances of transmission.

The measures described above also mainly apply to resource poor settings, and the recommendations can be different where more resources are available.

can see more about TB

always glad to hear comments or your experience on your journey