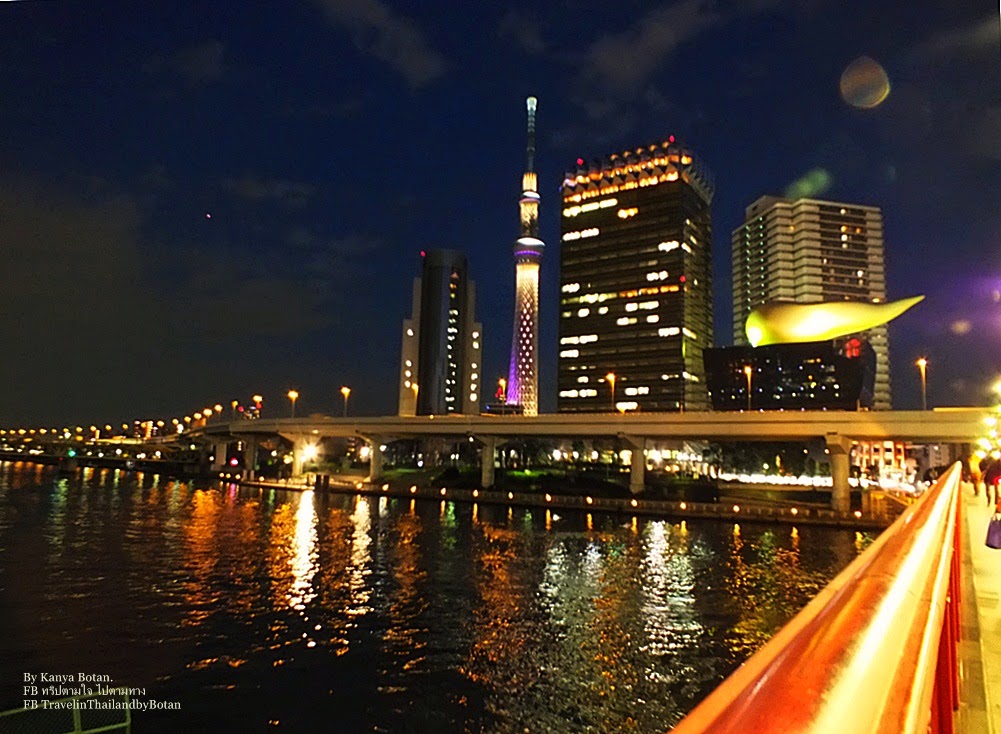 Tokyo Skytree or New Tokyo Tower is a transmission tower is located at Sumida, Tokyo, Japan. Currently is the tallest building in Japan. On March 9, 2015, we did came here but because of bad weather, was raining all day so invisible Tokyo Skytree. Here is Asuma Bridge and Sumida River and the building have a golden lump on the top is Building of Asahi Beer Tower. Headquarters of Asahi Breweries, Ltd. A building named Super Dry Hall, or Flamme d’Or by Philippe Starck is a French designer. Completed in the year 1989 The  Beer Bubble Sculpture is convey to the spirit and determination of Asahina. 1-3 floor are restaurant center, 4 th floor is a Event hall name is Asahi Art Squre. 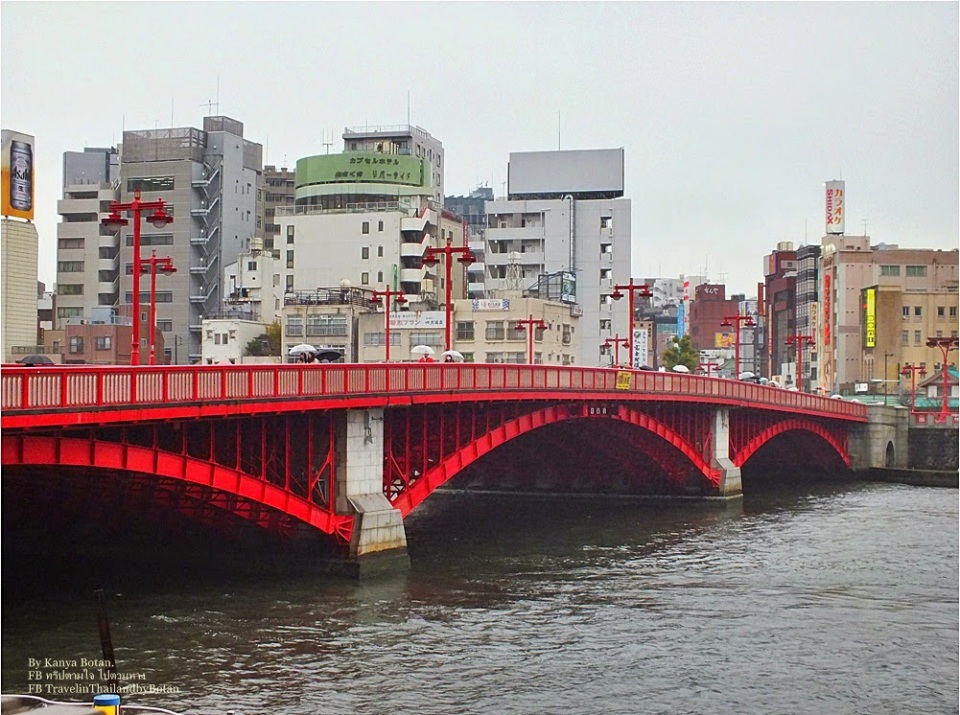 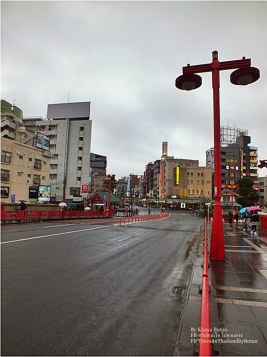 Today (12 March 2015), we come here again. by Ginza Line for at Asakusa Station and walking to Tokyo Skytree. (Senso Temple or Senso-ji Temple or Asakusa Templeis near the Asakusa Station). 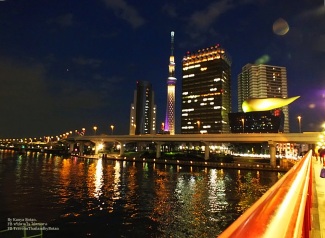 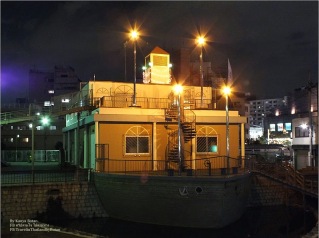 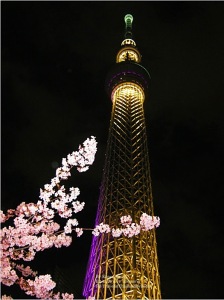 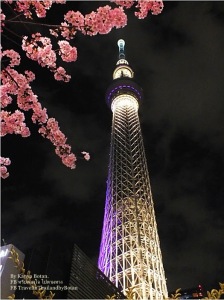 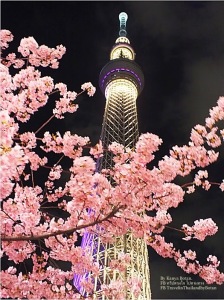 I must walk through the Tokyo Solamachi shopping mall for go to up to the 4th floor to buy the tickets for visits Tokyo Skytree. It consists of Transmission tower, souvenir shops, cafes and restaurants and an observation tower with lift 13 characters. Tokyo Skytree is divided into two stages. The first floor height 350 meters and 450 meters on top. We see tourists for very long queue to buy the tickets so us just change plan by not go on top the tower but just take the photos here better. Tickets First point 350 meters : 2060 Yen, second point 450 meters : 3090 Yen, open daily 8:00 am – 22:00 pm. 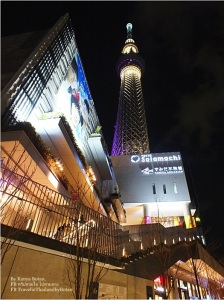 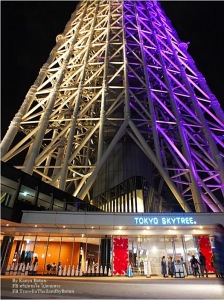 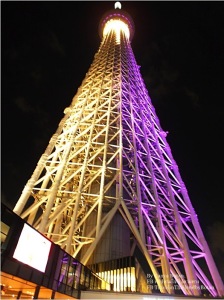 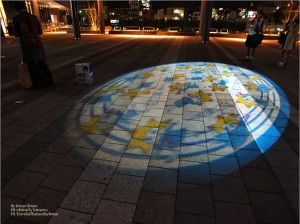 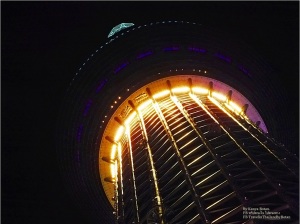