Akihabara and Harajuku district are famous in Tokyo, Japan, its are a source of technology and fashion etc… Japanese and tourists must to visit on their own.  We take the train from Tokyo Station for going to Akihabara Station. We bought the one day ticket since last morning (12 March 2015), its is price includes, throughout the day until midnight in prices 750 Yen/ person.

Akihabara is a famous district in Tokyo. Japan Has been dubbed “Akihabara electronic city” as full of shops selling electrical appliances, computer games, toys and cartoons etc.. Japanese is call the “Akiba”.  They called Akihabara because located in Taito-ku, but the current known as Akihabara, including  Akihabara Station, located in Chiyoda-ku, both of which are a Special Administrative Region in the Tokyo area. 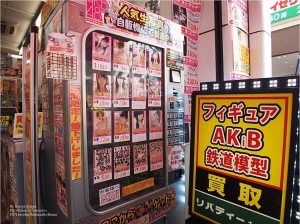 Harajuku Station is a railway station in Shibuya, Tokyo. Operated by East Japan Railway Company. The name of the station from the east side area of the station called “Harajuku”. 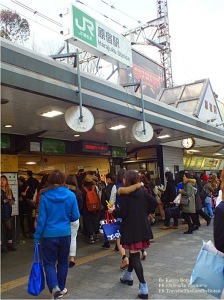 Takeshita Street having a length of about 400 meters, filled with shops, clothes, accessories etc… Here is shopping street at the famous Tokyo. Walking into the Takeshita Street will see several dessert crepes. People have long queues all and Marion Crepes sold since 1976, is considered the most famous dessert in Harajuku. I have to try at the Angel Crepes for 580 Yen. I can’t call the name so I took the photo of it to staff see, pay money and get the queues card and waiting…so it very big !!! much cream too !!! Cosplay Dress is a symbol of this area. If you come in on the weekends to have a teenager in dress and a lot of different activities. But now it is Thursday. I don’t see who in Cosplay Dress but only this one, I ask her for take the photo and her say yes. 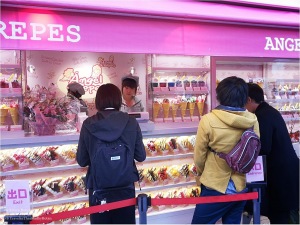 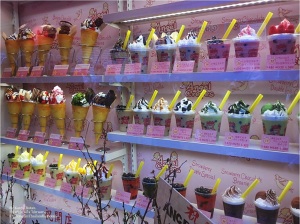 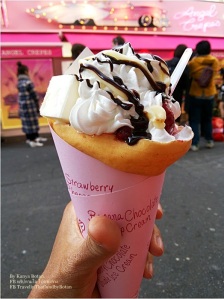 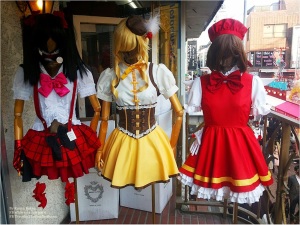 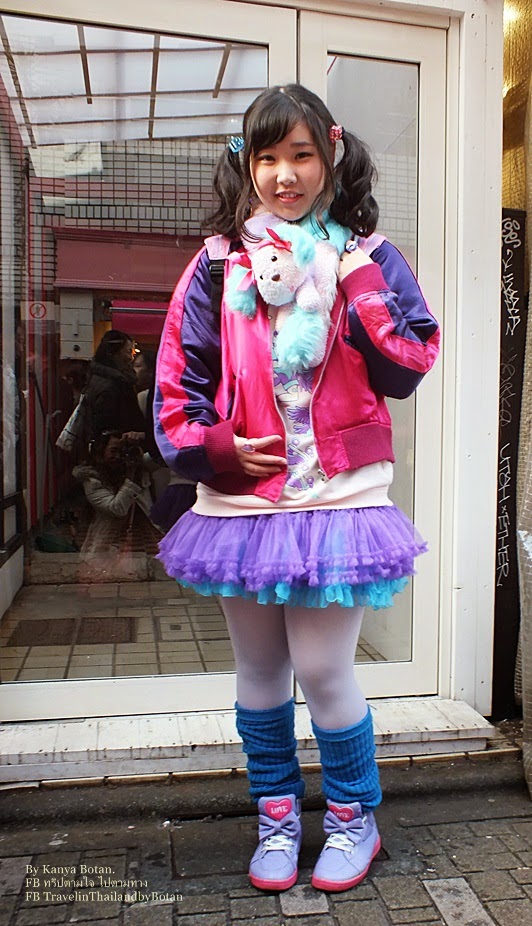 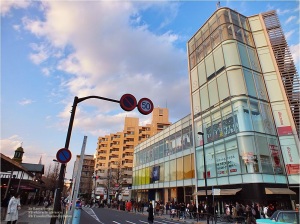 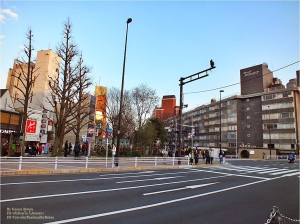