Hasedera Temple is located in the city of Kamakura in Kanaga Province, was the former capital of Japan for more than 141 years, Located southwest of Tokyo. Hasedera Temple is one of the most important temples in the provinces Kamakura, is the most important temples in the sect’s Jodo in Japan. Open 08:00 to 17:30 Adults 300 Yen, 100 Yen for children for a ticket. Traditionally of the Japanese temple must have a small pond for hand washing before entering the temple but today, (March 11, 2015) the temple is renovate in the main sanctuary of the temple. However, tourists continue to worship Guanyin 11 face carved from wood, covered with gold,height 9.18 meters (Do not photo). 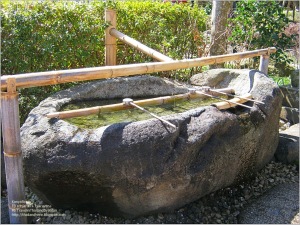 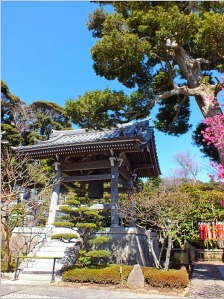 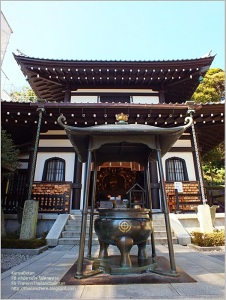 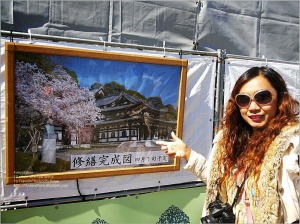 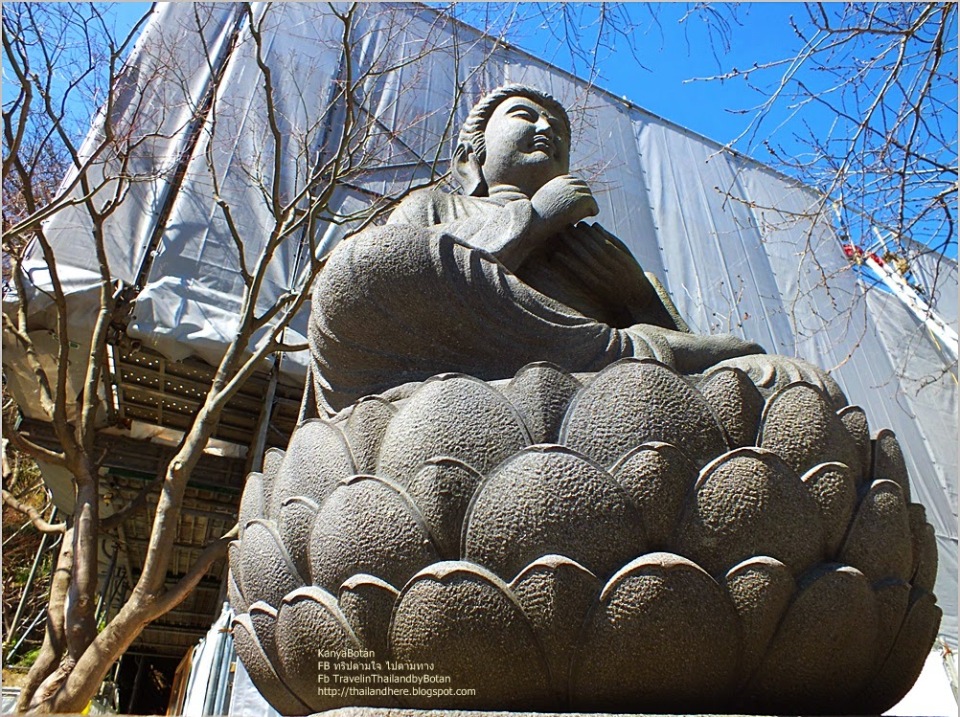 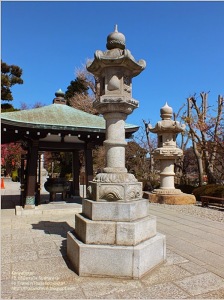 The Jizo Statues is a symbol of Children’s soul who don’t have born or abortion before birth. The parents can choose a statue in the garden and decorate it with clothing and toys.

Hall of Tripitaka is Japanese garden in front. Inside is the keep the Bibles. The reels are made of wood, beautifully carved, it’s was can swivel, but can’t swivel right now. Side is Japanese bamboo garden so shady.

We walk up the hill, walkway with stairs for see view the scenic seaside community. But the measure has held viewpoint to see Yuigahama Beach for visitors below. 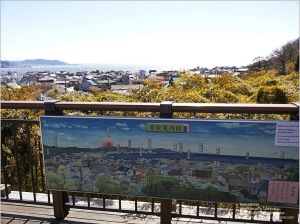 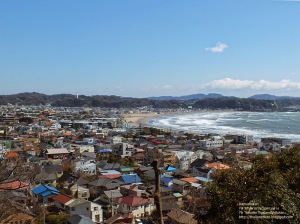 Came down from the hill of temple. Walk to the left of the temple, have a Torii and a cave so can to walk to inside, the Buddha carved out of the cave walls, a small pond and walkway for to exit. 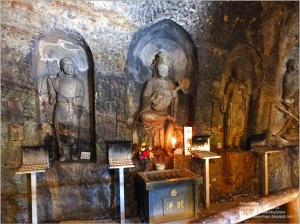 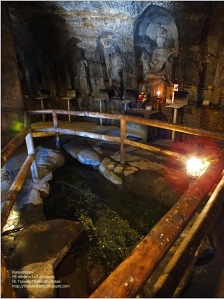 ← Tsubasa – The new link between Phnom Penh and HCMC.
Great Buddha of Kamakura Japan. by KanyaBotan. →