Princess’s birthday of Thailand. by KanyaBotan.

Today 2 April 2015 is the celebrations for Her Royal Highness Princess Maha Chakri Sirindhorn’s 60th birthday and all Thai peoples just to wear in the purple t shirt or dress for show to love their princess. Inside the area are have the donation blood to give a royal charity,Visually check, free haircut, Public assistance program, The craft and sale the meals. By Governor is The President of  the celebrations. 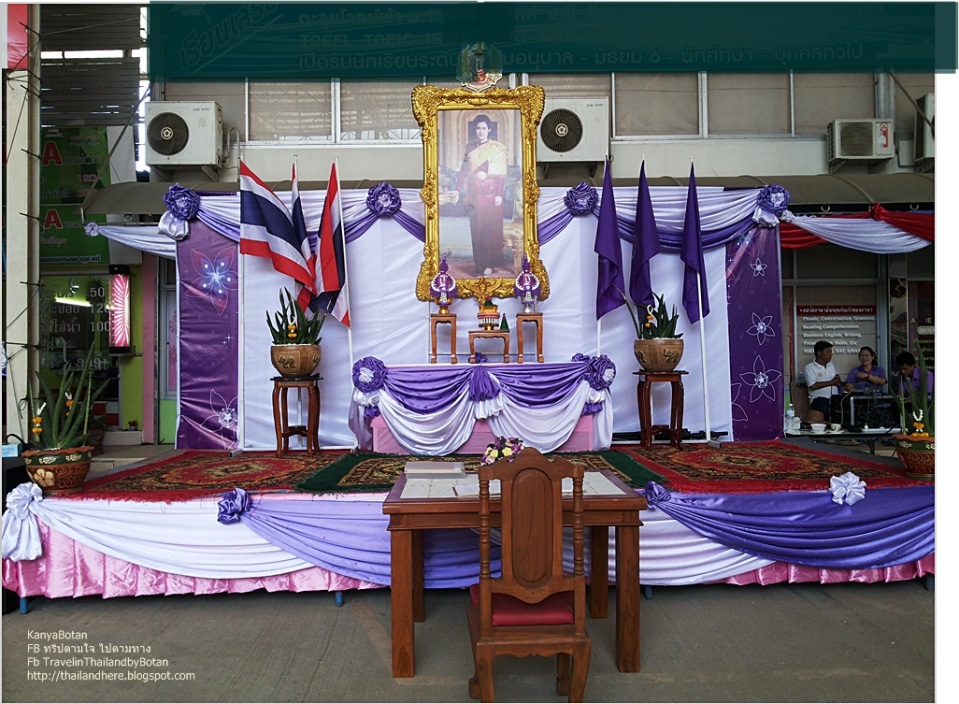 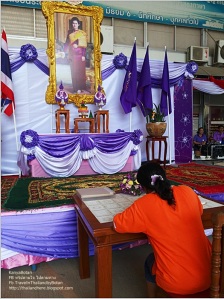 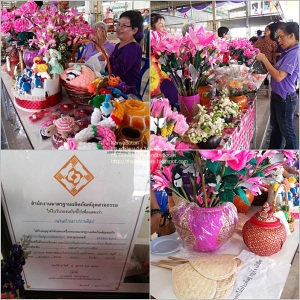 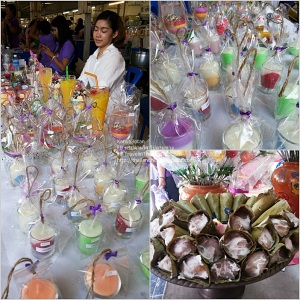 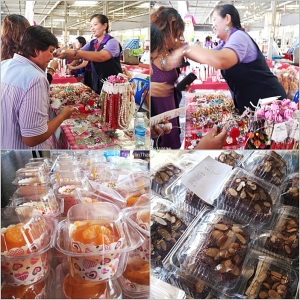 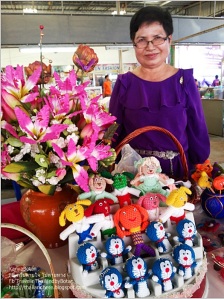 ← Womens Volleyball ponytails flying My sport to watch as an expat by jackie
Cruise across Tokyo Bay Japan. by KanyaBotan. →