Loi Krathong takes place on the evening of the full moon of the 12th month in the traditional Thai lunar calendar. In the western calendar this usually falls in November. loi (ลอย) means ‘to float’, while krathong (กระทง) has various meanings, one of which is “a basket to be floated on water in the Loi Krathong festival” The traditional krathong are made from a slice of the trunk of a banana tree or a spider lily plant. Modern krathongs are more often made of bread or styrofoam. A bread krathong will disintegrate after a few days and can be eaten by fish. Banana stalk krathong are also biodegradable, but styrofoam krathongs are sometimes banned, as they pollute the rivers and may take years to decompose. A krathong is decorated with elaborately-folded banana leaves, incense sticks, and a candle. A small coin is sometimes included as an offering to the river spirits. On the night of the full moon, Thais launch their krathong on a river, canal or a pond, making a wish as they do so. The festival may originate from an ancient ritual paying respect to the water spirits. 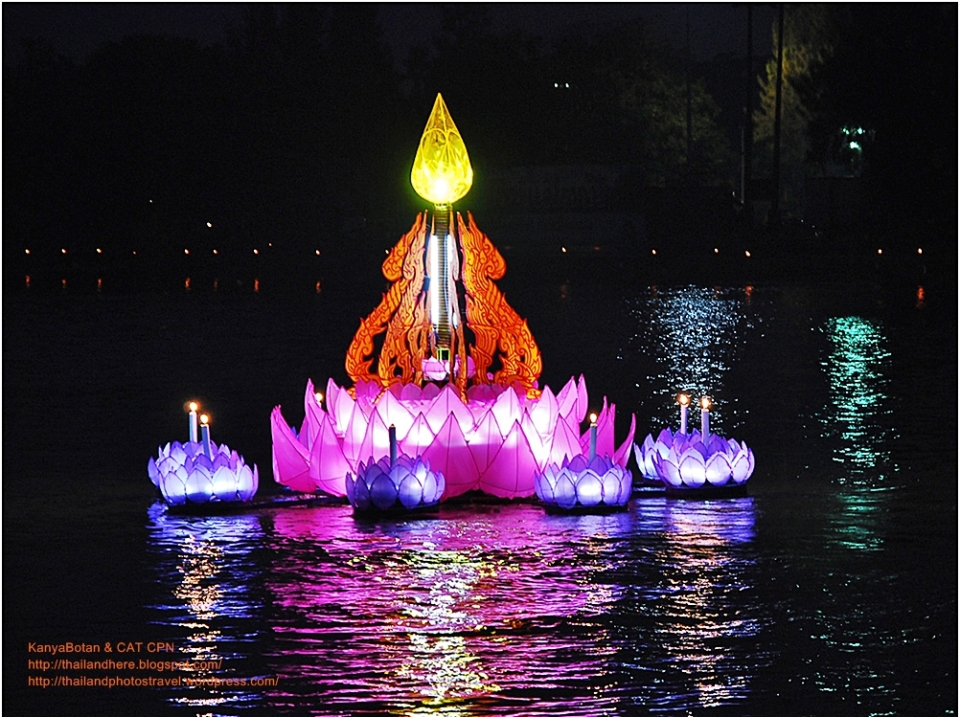 Loi Krathong is often claimed to have begun in the Sukhothai by a court lady named Nopphamat. However, it is now known that the Nopphamat tale comes from a poem written in the early Bangkok period. According to H.M. King Rama IV, writing in 1863, it was a Brahmanical festival that adapted by Thai Buddhists in Thailand to honor Buddha, Prince Siddhartha Gautama. The candle venerates the Buddha with light, while the krathong’s floating symbolizes letting go of all one’s hatred, anger, and defilements. People sometime cut their fingernails or hair and placed the clippings on the krathong as a symbol of letting go of negative thoughts. However, many ordinary Thai use the krathong to thank the Goddess of Water, Phra Mae Khongkha (Thai: พระแม่คงคา).

The beauty contests that accompany the festival are known as “Nopphamat Queen Contests”. According to legend, Nang Nopphamat (Thai: นางนพมาศ; alternatively spelled as “Noppamas” or “Nopamas”) was a consort of the Sukothai king Loethai (14th century) and she had been the first to float a decorated raft. However, this is a new story which was invented during the first part of the 19th century. There is no evidence that a Nang Nopphamat ever existed. Instead, it is a matter of fact that a woman of this name was the leading character of a novel released during the end of the reign of King Rama III – around 1850 CE. Her character was written as guidance for all women who wished to become civil servants. 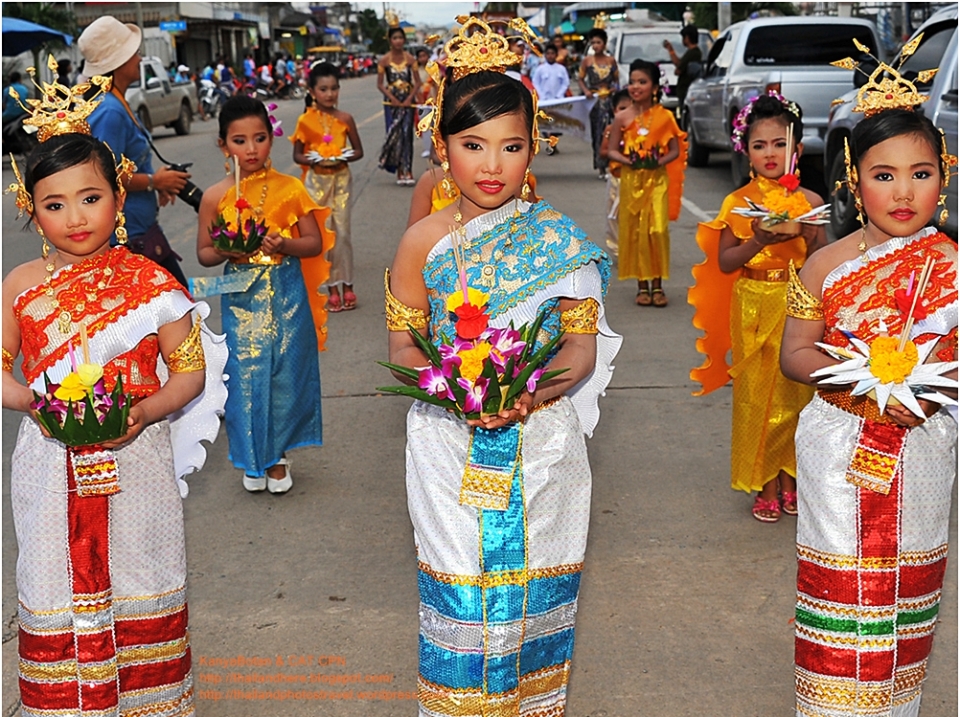 Government offices, corporations and other organizations bring large decorated krathongs. There are competitions for the best such krathong. A beauty contest is a regular feature and fireworks have become common in recent years. Thanks : http://en.wikipedia.org/wiki/Loi_Krathong 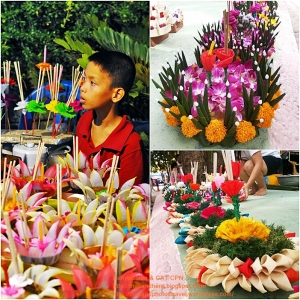 One Comment on “Loi Krathong Festival in Thailand. by KanyaBotan”