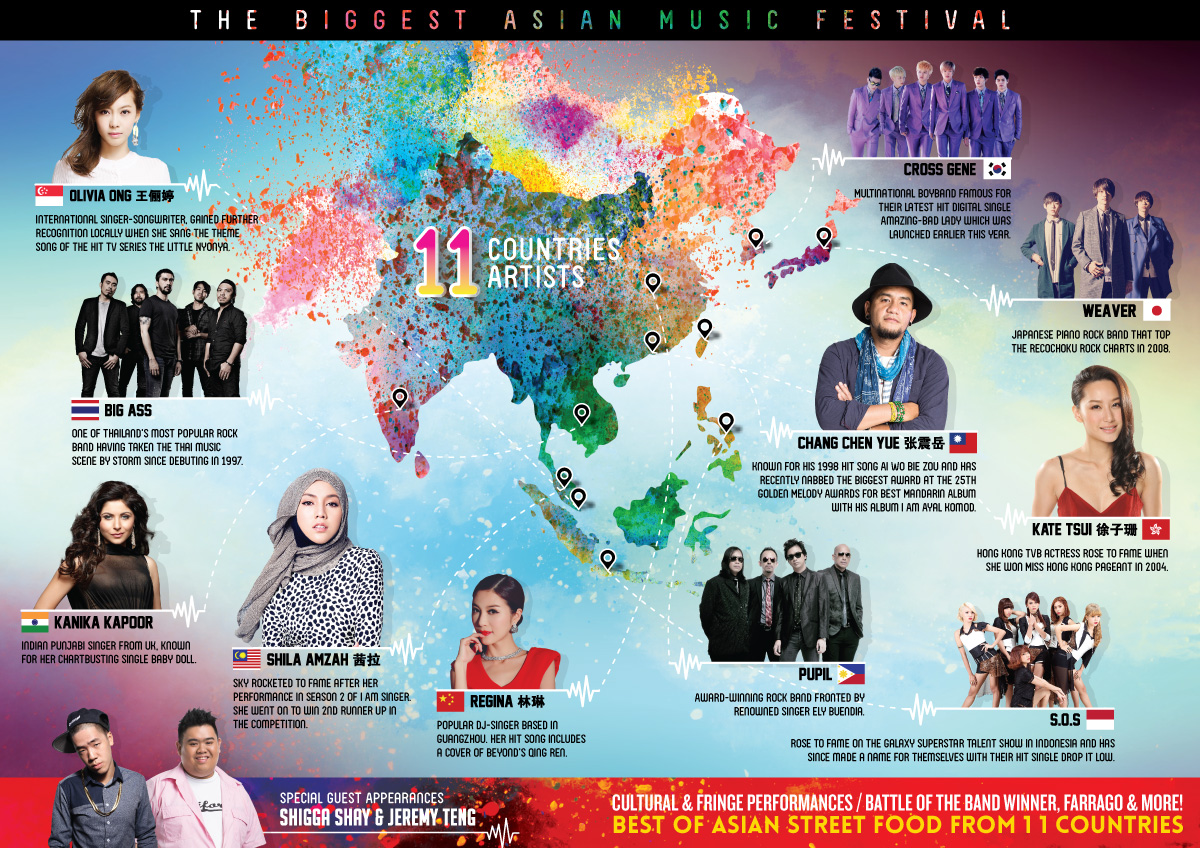 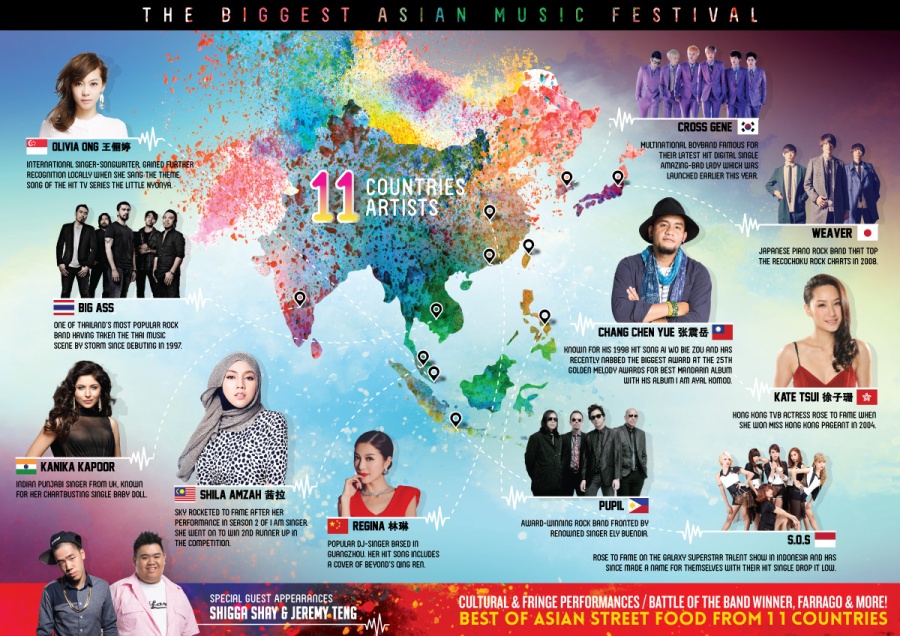 Skechers Sundown Music Festival is here again! this is the 6th year and this year they have gathered artistes from 11 countries!!!!
from Singapore, Malaysia, Indonesia, India, Japan, Korea, China, Hong Kong, Taiwan and Thailand!!!

Here’s the line up!

from Singapore, we have  Olivia Ong 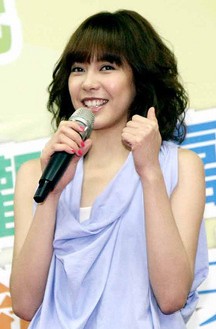 she started her career with English and Japanese songs and in the recent years, she also sings in mandarin.
a very soulful singer!

and we also have a famous youtube singer, Jeremy Teng, who made headlines in Singapore recently because of his failures in the local singing contest but made big names when he joined Nodojiman The World, one of Japan’s most prestigious vocal contests. 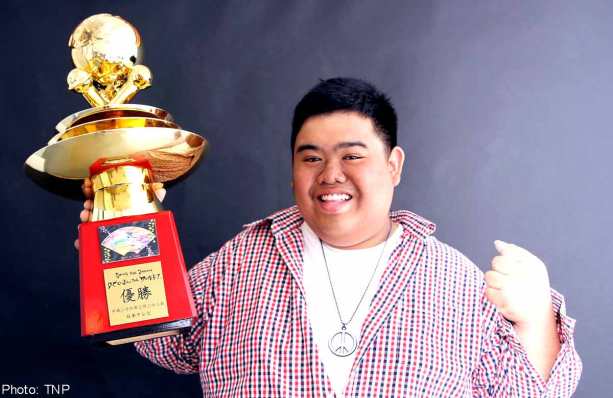 i guess this will teach some people the important lesson of “not judging a book by it’s cover”. he may not have the best physiques for screen. but definitely a singer who will take up a lot of space on your playlist!

next up, Malaysia! Shila Amzah is another worth-mentioning singer. 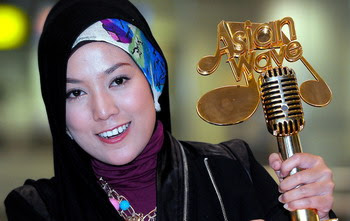 who can sing MANDARIN SONGS!!! Shila has many awards under her belt and got really famous in the chinese music scene when she joined Asian Wave, a chinese reality singing competition, defeating many chinese native contestants and eventually emerging as the Champion! wow! a must watch singer!

from Indonesia, there is a really interesting girl group, Sensation of Stage, S.O.S 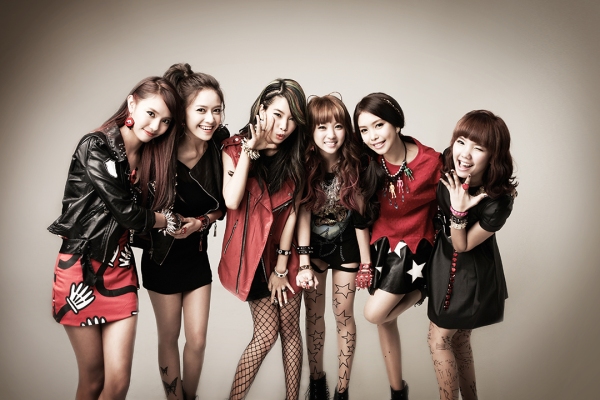 no. i didnt post the wrong photo. this six beautiful ladies clad in black and red are members of SOS, the Indonesian Girl Group!
they were the finalists of the Galaxy Superstar talent show and later received training under Rainbowbridge Agency, a South Korean based K-pop Artist Incubation Company.

i would really want to see for myself!!

moving to Philippines, there is the band Pupil 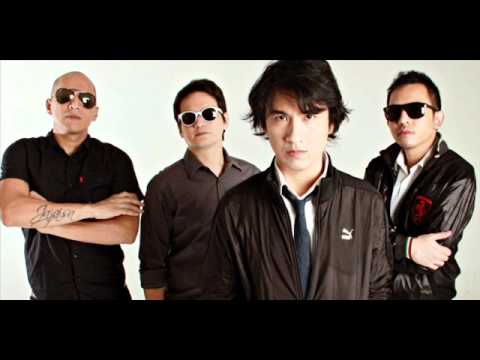 honestly, i do not know much about them. but reading through wiki, i think this is a band who seeks perfection. from choosing a band name to striving to establishing a new image from their previous band form. i am sure they have high expectations in their music!

so… who will be representing Thailand?
(author is a frequent traveler to Thailand and happens to be a AVID FAN of this band)
LET ME PRESENT TO YOU!!!!!! 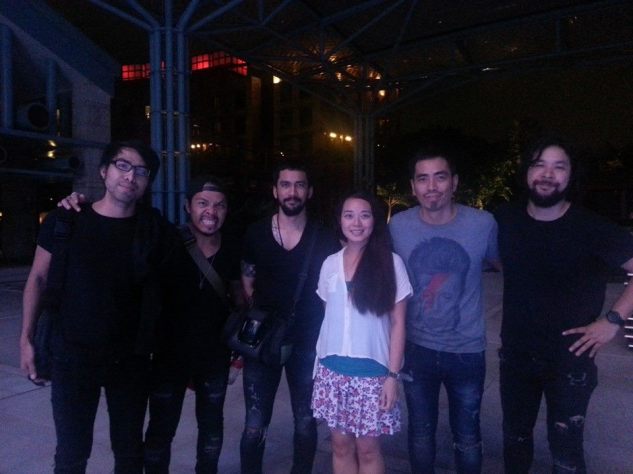 SO much excitement within me now!!!
They had a change of lead singer in mid 2012 and had recently performed in the OST for the very popular tv series Hormones The Series Season 2 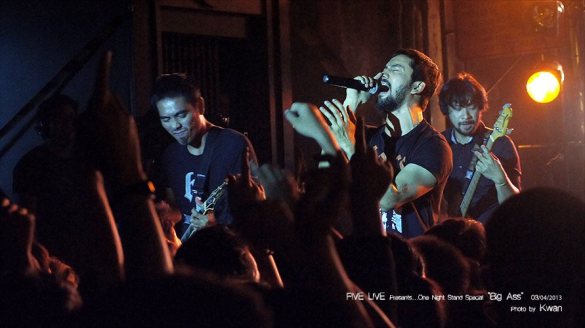 they have a lot of showmanship and the arrangements are very full. the reason why i will be attending this event!

Besides South East Asia, there are also artistes from Korea, 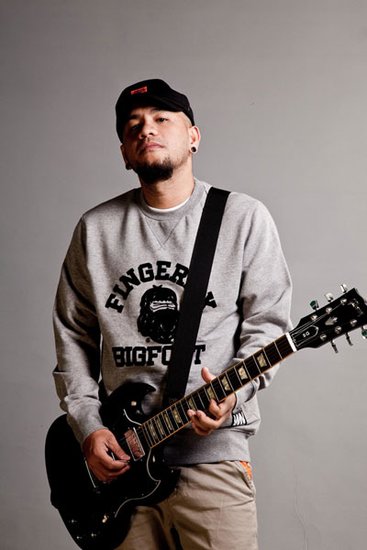 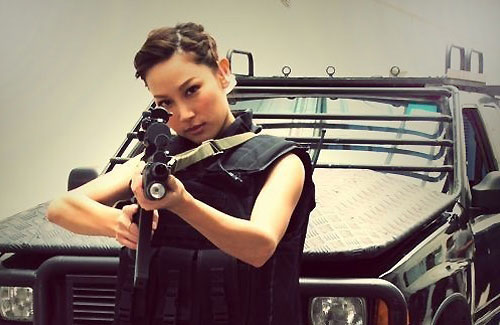 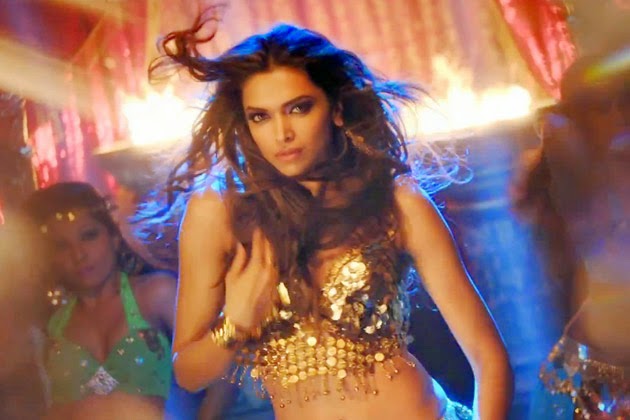 a total of 11 countries. an evening of food and music festival, held in Singapore at the F1 pit on the 22nd November.
find out more about the performing artistes and event at Tfortravels.com

if you are not from singapore and would like to get tickets for this biggest asian music festival, let me(T) know. i will see what i can do!

okie i am gonna head back to listen to all my bigass songs!

Posted on October 9, 2014 by the travelling tomyam