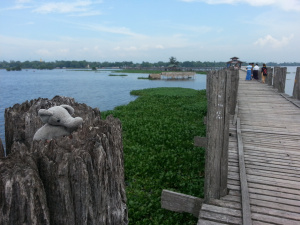 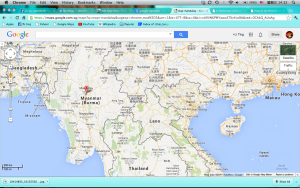 A place i headed with the most expectations and plans.
which i checked off less than half, and yet
had the best experience, surprises, happiness and memories.

Arrived at the bus station reallyreally really early.. like what.. 4.20am?? then it started pouring so heavily and i was so hungry. thank goodness for the black gluttinous rice snack Nu Nu bought for me. but there was only one last piece left.  Stuck and hungry. i was unhappy with Mandalay’s welcoming gift. and i was so sleepy. and desperately need a shower.

Posted on October 9, 2014 by Life in SE ASIA a Daily Magazine